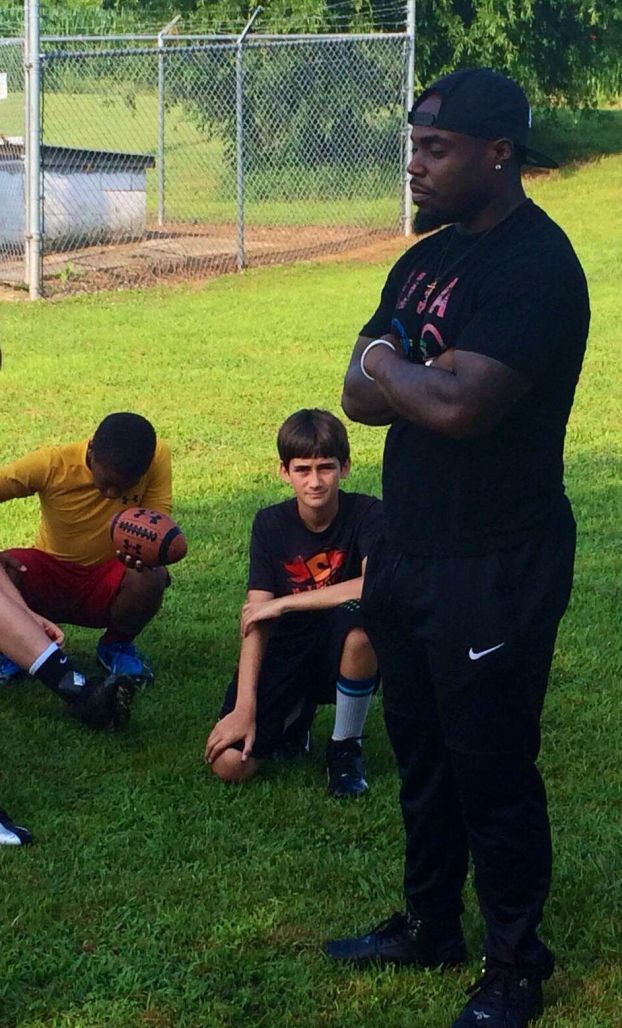 KP still has something to prove at UVA