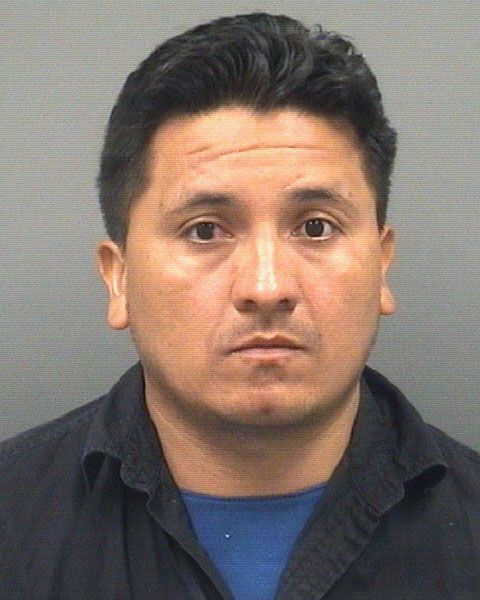 Police have added charges to a man arrested earlier this month, charged with offering to pay residents in the Fulton Heights neighborhood for sex.
Jose Exequiel Colindres, 32, of the 500 block of Heilig Avenue, was charged Thursday with simple assault, engaging in prostitution and soliciting prostitution, all of which are misdemeanors.
One of the latest victim’s was a 14-year-old girl. Police said Colindres approached the teen and grabbed her by the arm when she tried to walk away.
Another report said he approached a woman sometime in early April and asked for a sexual favor in exchange for money in the area of Wiley Avenue and Boyden Road. The woman reported the incident to police earlier this week.
Authorities arrested Colindres June 5 following an undercover operation. He approached the undercover officer and asked if she had a boyfriend. The officer told him she did not.
He offered to pay her $30 in exchange for sexual favors. When Colindres and the officer walked around a corner, other police officers were waiting to arrest him.
Police were alerted to the incidents after receiving several complaints from residents. Colindres remains in the Rowan County Detention Center under a $5,000 secured bond.
Investigators ask other possible victims or anyone with information to call 704-638-5333 and ask for Sgt. Justin Crews.