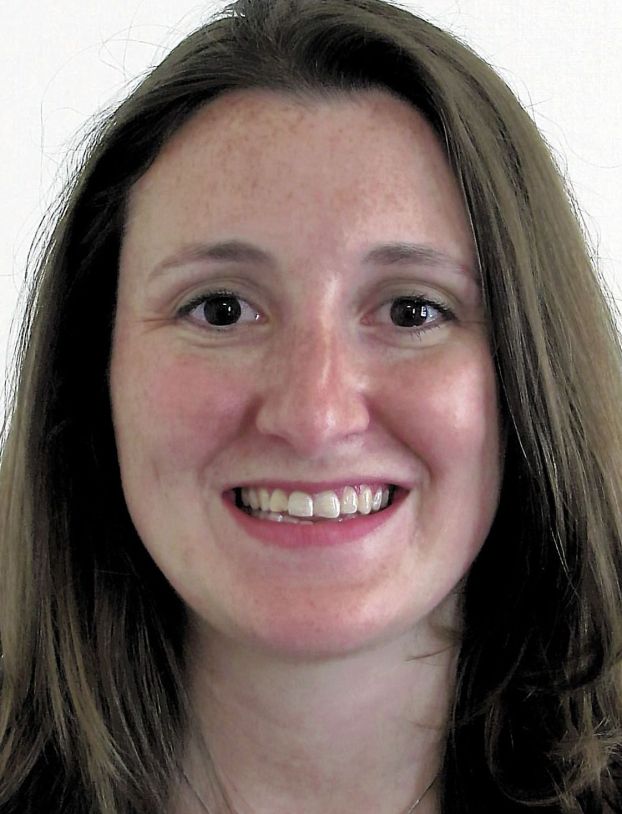 SALISBURY — In another surprise departure, the city of Salisbury’s public information officer has quit, effective immediately.
Elaney Hasselmann’s departure came one day after City Manager Doug Paris also left his job without notice.
Hasselmann reported directly to Paris. Neither Paris nor Hasselmann has another job lined up.
City Council on Tuesday terminated Paris’ contract after a nearly five-hour closed session at City Hall. Council members and Paris said they had come to a mutual agreement to end his employment with the city.
Hasselmann turned in her resignation letter Wednesday and said she is moving on because Paris is leaving.
“Prior to accepting the position here, I had plans to move elsewhere professionally, however I ultimately decided to stay on and serve longer after Mr. Paris was named city manager,” she said in a statement. “Given his departure, I’m ready again to move on professionally.”
Mayor Paul Woodson said he did not know whether the departures are related and said he could not recall whether City Council discussed Hasselmann during their marathon closed session Tuesday night, adding that council members are responsible for the employment only of the city manager, not for any other city staff.
Hasselmann started working for the city of Salisbury in 2006 in the Parks and Recreation Department. In 2011, Paris added her to the newly created Public Information and Communications Team and then named her interim public information officer.
Last year, Paris promoted Hasselmann to be the city’s new public information and communications director. Her salary went from $45,000 to $63,000 when she began to supervise staff.
Hasselmann said she has worked hard to train and develop the city’s communications team so they could operate seamlessly.
“They are incredibly talented individuals; they are ready and will do a great job during this transition,” she said Wednesday in a statement.
In a news release issued Wednesday afternoon by City Clerk Myra Heard, the city said Hasselmann helped create a public information and communications team to provide a singular source for the organization and the services it supports community-wide. Hasselmann worked to expand the city’s presence on social media, including redesign of the website and a strong presence on Twitter and Facebook, Heard said.
After City Council members emerged Tuesday from closed session, Woodson said the contract between the city and Paris had been mutually terminated and council members voted unanimously to approve the termination.
In a statement, Paris said he and the city agreed to part ways.
“This was not an easy decision, however the timing is very good for me,” he said.
He has not said why the timing was good.
Woodson said he is preparing a letter of recommendation for Paris to help with his job search. Woodson said the city will honor its contract with Paris and give him a severance.
According to the contract, Paris will receive one year’s salary — $135,000 — plus all accrued annual leave, sick days, vacation time and holidays. He also will have one year of health care coverage. The total dollar amount of the severance was not available Wednesday evening, interim City Manager John Sofley said.
After terminating Paris’ contract, City Council on Tuesday night immediately named Sofley as interim city manager. Sofley is one of two assistant city managers and oversees finance. Zach Kyle is the assistant city manager for human resources.
Sofley has worked for the city since 1987 and has held several titles. He is a certified public accountant and graduate of Western Carolina University with a degree in business administration.
He is a member of the Government Finance Officers Association, N.C. Government Finance Officers Association, N.C. Association of Certified Public Accountants and the American Institute of Certified Public Accountants.
“I’m happy to serve at the council’s pleasure and take my direction from them and continue to work toward their goals and objectives,” said Sofley, president-elect of Salisbury Civitan Club.
He said the city will continue to focus on providing residents with the services they expect and desire.
During his time with the city, Paris started as a summer intern under the tutelage of former City Manager David Treme. Paris became assistant to the city manager in 2007, then assistant city manager and eventually interim city manager when Treme retired.
City Council unanimously promoted Paris to city manager in March 2012.
Paris was instrumental in increasing the city’s fund balance, resulting in two credit rating upgrades from Standard and Poor’s, Heard said for the city. Moody’s, on the other hand, recently downgraded the city’s bond rating due to debt and risk associated with Fibrant, the city’s high-speed broadband utility.
Paris worked to make Fibrant more reliable, Heard said, reaching the goal of 99.999 percent reliability.
The news release said City Council wished Paris well and thanked him for his service.
Paris left abruptly Tuesday night without speaking to City Council members, who also left immediately after the meeting.
Woodson on Wednesday said he still was not 100 percent sure about why Paris left. He said Paris did a lot of good things for the city and is extremely intelligent.
Mayor Pro Tem Maggie Blackwell on Wednesday said Paris’ greatest contribution to the city was “righting the financial ship,” including doubling the fund balance. The state had warned the city in 2011 that its fund balance was too low.
“I really appreciate Doug’s leadership on that,” Blackwell said.
Council members Karen Alexander and Brian Miller said they had no comment on Paris’ departure because it is a confidential personnel matter. Councilman Pete Kennedy, who was absent Tuesday night, could not be reached for comment.
Various community leaders expressed surprise at Paris’ sudden departure.
“He was very supportive of our organization and economic development efforts,” said Robert Van Geons, executive director for RowanWorks. “I was glad that we could work together on a number of projects.”