Police: No foul play suspected in death of man found in truck 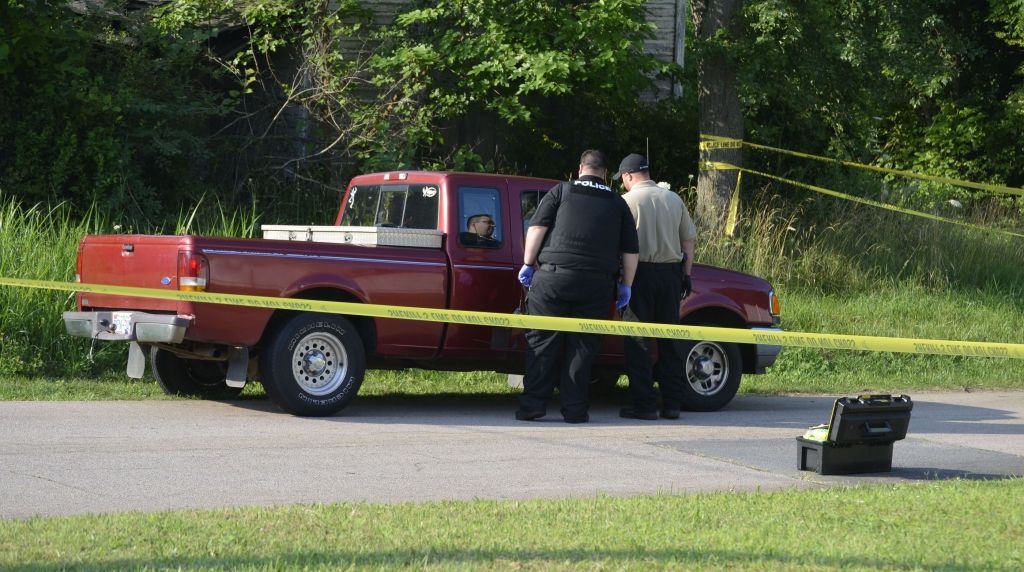 EAST SPENCER — The town’s police chief said investigators don’t suspect foul play in the death of a man whose body was found inside his truck by the side of the road early Wednesday.

Authorities said Timothy Lane Whitaker, 33, was found slumped over in the driver’s seat of a red Ford Ranger around 7 a.m.

The vehicle was parked on Southern Street at the corner of Spencer and Royal streets, not far from the Rowan-Salisbury School System offices on Long Street.

Police Chief Baxter Michael said he responded to the scene shortly after 7 a.m. and confirmed the man was dead. The pickup was parked to the left of the roadway in front of a vacant home with the windows rolled slightly down. He said the man is from Salisbury, but would not confirm his identity.

Michael said based on an initial investigation it appeared Whitaker died of natural causes, but investigators still want to determine why the man was in East Spencer so early in the morning.

He said police don’t suspect foul play, but the death is still being investigated. Michael is awaiting results of an autopsy and other tests from the state medical examiner’s office.

There was little activity Wednesday morning as police blocked off the street, with the exception of a few neighbors in the residential area and motorists stopping to ask what happened there.

East Spencer also asked the Rowan County Sheriff’s Office for assistance early in the investigation. No other details were available Wednesday.