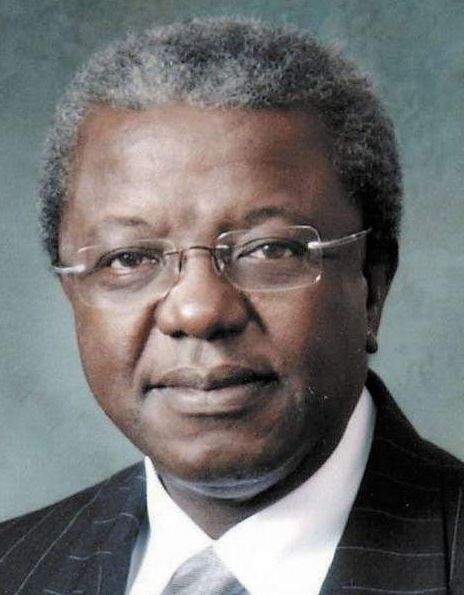 Drive down Monroe Street in Salisbury’s West end and you can’t help noticing Livingstone College’s front lawn. The green grass is neatly manicured, and the Blue Bear mascot is perched high atop a brick base.
But the grass isn’t the only thing green at Livingstone. In fact, the college was lauded recently for being the fourth “greenest” HBCU in the nation by The Building Green Initiative at Clark Atlanta University.
In a survey sponsored by the Building Green Initiative, Livingstone followed Spelman College, Howard University and Morehouse College as being the most energy efficient private HBCU in the country. Rankings were determined based on responses from 43 participating HBCUs to questions ranging from recycling, to renewable energy generation, to food to student involvement.
“I think our ranking says a lot about the way we’re conducting ourselves on campus,” said Livingstone College President Dr. Jimmy R. Jenkins Sr. “I’m proud we placed so high, especially when you look at the size of the institutions that ranked above us and consider their financial health. By ranking so high, we prove it doesn’t necessarily take a lot of money to be more energy efficient but instead, it takes a willingness to examine and implement ways to reduce waste and help save the earth.
“The fact that we’re revitalizing our farm, I’m sure, also factored considerably into our favorable ranking,” Jenkins said.
Livingstone College is well underway with plans to revitalize its 40-acre farm. In a historic endeavor that includes the SEED Foundation, North Carolina Agricultural and Technical State University, the city of Salisbury, the N.C. Agriculture Commission and other businesses and organizations, Livingstone College is bringing back its farm. Plans are for the farm to complement the college’s new Hospitality Management and Culinary Arts Program and, with its organic vegetables and fruits, tie in with the health and wellness component of the holistic college Jenkins implemented at Livingstone when he assumed the top administrative post in February 2006.
Russell Smyre, director of policy and compliance, said the college is revitalizing its farm with the understanding that urban agriculture is environmentally friendly and also a good way to rebuild the city’s infrastructure while providing much-needed jobs. And, he added, future plans include aquaponics to complement the farm.
Besides the farm, Smyre said the college has undertaken several efforts that are helping to make it greener.
For example, the college is participating in Duke Energy’s SmartBuilding Advantage Program and is working to correct some lighting deficiencies that were revealed in several campus buildings after an inspection and assessment was conducted in July and August of 2012. Once Livingstone fully implements all of the recommendations made by Duke Energy officials, the college will experience an estimated 24 percent reduction in energy usage.
Additionally, exterior lighting is being converted to LED lighting campus-wide, in a project that’s half way finished and should be completed before the end of 2014.
“We’re always looking for ways to be better public stewards, and going greener is certainly one way to accomplish that,” Smyre said. “I’m grateful to work for an institution that is not only cognizant of the need to help sustain the earth but that is actually implementing projects toward that end. And given Dr. Jenkins is such a visionary, I’m sure as time goes on we’ll devise even more ways to save and become greener.”