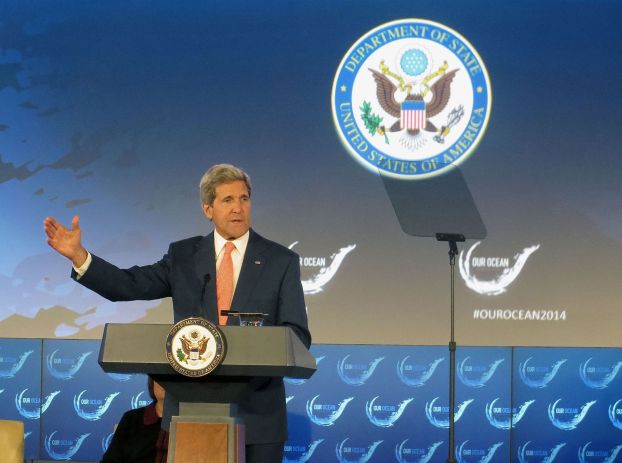 “Please provide the details about the drone that was buzzing around Pops at the Post.” — Steve Luther The quadcopter... read more