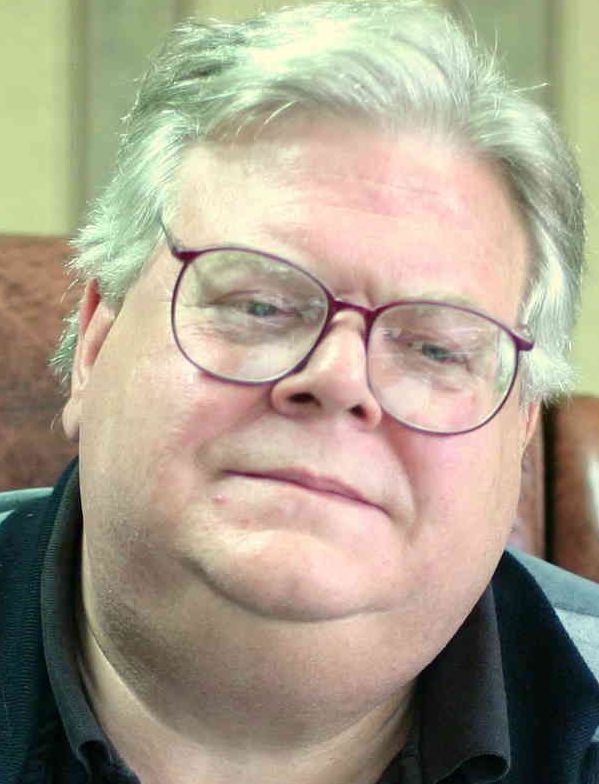 Smelting on the Yadkin long ago

Carter Wrenn, on the blog, Talking About Politics:

When it comes to avoiding another coal ash spill, the problem may not be (as the environmentalists believe) the villainy of Governor McCrory. The problem may be more subtle.
Going back decades, the career state employees over at the Department of Environment and Natural Resources have told Duke Energy it was handling coal ash just fine.
That seems odd now. But it really wasn’t all that unusual then.
Back in 1917, before Duke Energy ever built the first coal ash pond, Alcoa Corporation was smelting aluminum down on the Yadkin River and in those days – since the EPA didn’t even exist – it simply loaded the waste (which is more toxic than coal ash) onto trucks and dumped it in the woods around Badin. Later, after the EPA came along, Alcoa began dumping the waste in unlined landfills and, over the years, regular as clockwork, state bureaucrats would write Alcoa and ask, Send us a report about your pollution.
And Alcoa would send a long report back which basically said, as you know, there’s been pollution (in the past) but none of it is an immediate threat to anyone so rather than cleaning it up we propose to leave it as is and go on monitoring.
Then the state bureaucrats would write back, Fine, and stamp the report and file it in a warehouse full of other state documents.
Apparently no one stopped to wonder if it made sense to ask the folks who’d have to clean up the pollution whether it was a problem.
Then Duke’s coal ash pond ruptured and Gov. Pat McCrory found himself face to face with another unusual fact: The folks he had to put to work (at DENR) cleaning up the mess were the same folks who’d been telling Duke Energy – for years – it was doing just fine.
Now the environmentalists aren’t fond of the governor and they’ve got their reasons but maybe, this once, the governor’s not the villain.

Shoptalk: The 411 on letters to editor

My favorite part of the newspaper — any newspaper — is the column of letters to the editor. A glance... read more