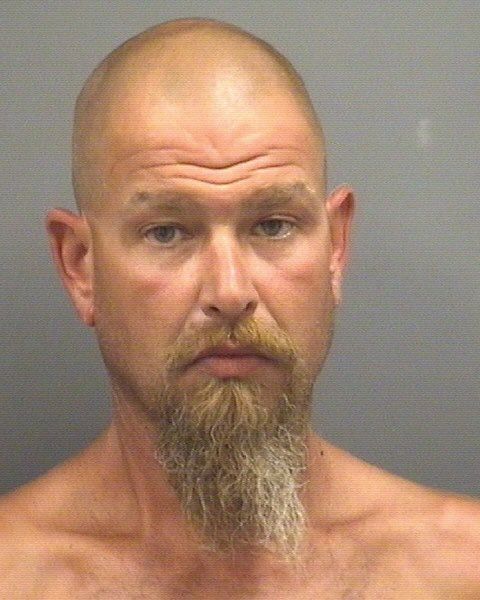 Sheriff: Dispute led to shooting of man in the groin

ROCKWELL — Rowan authorities say a weekend dispute at Flash Bullet Drive led to charges for a man there and a hospital trip for another after he was shot in the groin.
Rowan Sheriff’s Office deputies charged John Christopher Sechler, 38, of Flash Bullet Drive, with felony assault with a deadly weapon inflicting serious injury. The incident occurred Saturday night at Flash Bullet Drive near Happy Lake Road.
Officials said the original call came into 911 that an intoxicated man shot himself in the foot at Happy Lake Road, but the shooting actually occurred in the 1000 block of Flash Bullet Drive.
Bostian Heights Fire Department and Rowan EMS treated the victim, 42, at the scene and he was taken to Carolinas Medical Center-NorthEast, where he was stable condition.
The victim’s wife drove to Flash Bullet Drive where she said there was a dispute between her husband and a woman there. The woman is the sister of the victim or his wife’s sister, a report was unclear. The boyfriend of the sister, later identified as John Sechler, got into a dispute with the victim. The men exchanged words and at some point, authorities said, Sechler fired a warning shot into the air and the second shot he fired struck the victim in the groin.
The victim jumped into the vehicle with his wife and reportedly said he needed to go to the hospital. Officials seized a .357 Magnum revolver. Sechler has since been released from the Rowan County Detention Center under a $10,000 secured bond. Officials believed Sechler was likely intoxicated.