Rowan falls in 11 to Mocksville 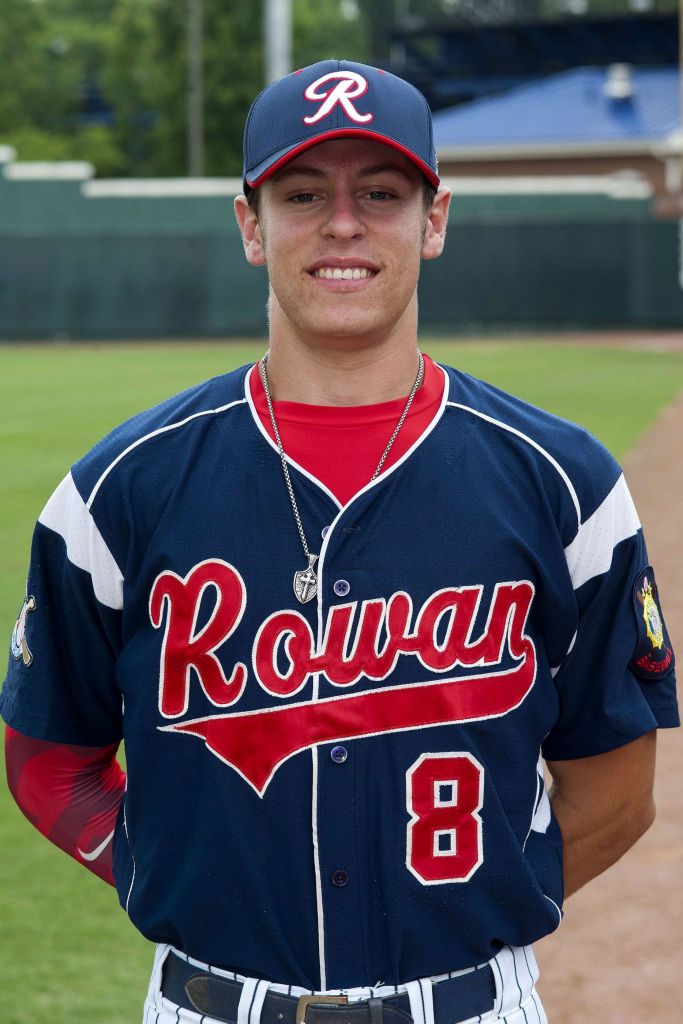 MOCKSVILLE — Rowan County’s final tuneup before launching its league season left much to be desired.

Coach Jim Gantt hardly recognized his team Sunday night at Rich Park, where Mocksville rallied for a 7-6 win in 11 innings.

Rowan committed four errors, three of them in Mocksville’s six-run sixth inning. The final miscue came in the 11th and helped decide the outcome.

Jones, who pitched five innings of strong relief, led off and was hit by a pitch from Rowan fireman Harrison Bell. Colby Cranfill — Mocksville’s starting pitcher — followed with a sacrifice bunt attempt that Bell fielded and inexplicably threw into the dirt near second base. The ball skipped into the outfield and gave Post 54/174 runners at the corners with none out.

“You’ve got to listen to the catcher,” RC’s Luke Setzer said after going 4-for-4 with a pair of walks and two RBIs. “He was yelling, ‘one, one. one.’ But the play went to second.”

After a popout, a strikeout and an uncontested stolen base, Barnhardt grounded a ball up the middle. Rowan shortstop Jeremy Simpson ranged to his left, scooped it up and fired a strike to first-baseman Chance Bowden, half a step too late.

“I’m proud of Jake. He deserved that,” said winning coach Charles Kurfees. “He did what our whole team did all night. We competed on every pitch.”

Camouflaged in the loss was a terrific effort by Rowan starting pitcher Chase Jarrett. The cagey right-hander relied on a late-breaking curve to retire 11 of the first 12 Mocksville batters. The one who reached base — Jose Carillo in the top of the third — was picked off.

“Chase did a good job,” Gantt said after Jarrett pitched shutout ball for five innings before wiltering in the sixth. “He worked both sides of the plate, had a good fastball. He only walked one batter, but that’s what got him out of the game.”

Errors by Baucom, Riley Myers and Michael Caldwell helped Mocksville erase a 3-0 deficit and take a 6-3 lead. RC pulled within two runs when Setzer bashed an RBI double off the left-field wall in the seventh and tied the score when Baucom whipped a two-run triple to center with none out in the ninth. He was stranded there when Jones sandwiched three outs around a pair of intentional walks.

“I don’t have much to say about it,” Gantt concluded. “If you play that poorly you’re going to lose.”