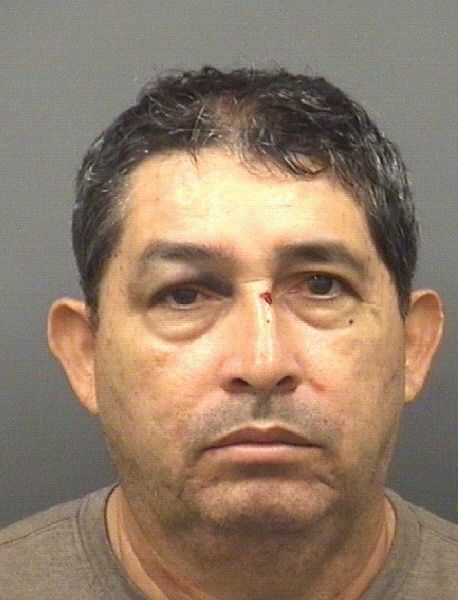 Fernando Portillo, of Faye Lane, is being held with no bond in the Rowan County Detention Center after the Rowan County Sheriff’s Office says he shot into his home with a Remington 770 bolt action rifle. Law enforcement officers say Portillo threatened to kill two people in the home with a knife.

Portillo is charged with assault on a female, assault with a deadly weapon, assault by pointing a gun, discharging a firearm into occupied property and communicating threats. He is scheduled to appear in court Monday.

ROCKWELL — A Rockwell man has been charged with felony assault with a deadly weapon inflicting serious injury after he assaulted another man with a gun, according to the Rowan County Sheriff’s Office.

John Christopher Sechler, 38, of Flash Bullet Drive in Rockwell, used a Ruger .357 Magnum revolver on Saturday during the assault, authorities said. He posted $10,000 bond and was released from the Rowan County Detention Center and is scheduled to appear in court Monday.

Everything from bait to shotgun shells available at sporting goods store