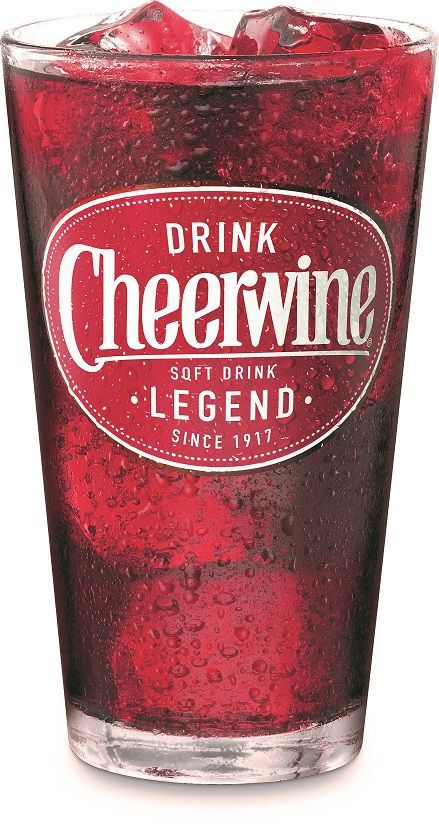 1. “Food Lion Feeds” is a hunger relief initiative launched by the Salisbury-based grocer this past week. How many meals has Food Lion pledged to food banks in 10 states over the next six years?
A. 1 million
B. 10 million
C. 100 million
D. 500 million

2. Salisbury’s Hefner VA Medical Center is doing better than most in setting up first-time appointments for veterans with a primary doctor. But what’s the Hefner VA’s average wait time to make this happen?
A. 13 days
B. 29 days
C. 37 days
D. 83 days

3. Chris Cohen says he has gathered enough signatures to do what?
A. File as a candidate for the Rowan County Board of Commissioners
B. Be a write-in candidate for mayor of Salisbury
C. Petition the state Department of Transportation to name a section of N.C. 152 in honor of his father
D. Petition Rowan-Salisbury Schools to set aside a holiday in honor of Maya Angelou

4. Cheerwine has reached a distribution deal with Buffalo Rock Co. that will help Cheerwine reach its goal of being available in all 50 states by 2017. Why is 2017 important?
A. It’s the 100th anniversary of the company
B. It’s the end of a 25-year plan toward national distribution
C. 2017 will coincide with Cheerwine’s launch of a new soft drink, yet to be named
D. 2017 is the 20-year anniversary of Diet Cheerwine

5. Doctors at Novant Health Rowan Medical Center are using a new procedure to kill kidney tumors. What does the procedure rely on?
A. Laser beams
B. A pulverizer
C. Extreme heat
D. Extreme cold

6. Longtime sports columnist Rick Reilly was in Salisbury last week for his induction into the National Sportscasters and Sportswriters Hall of Fame. What did Reilly say he’s giving up?
A. His work for ESPN
B. Writing a sports column
C. Coming to Salisbury
D. Golf

7. Which of these projects is not included in the Rowan County Board of Commissioners’ new application to the Local Government Commission for $6.6 million in financing?
A. Improvements to the county animal shelter
B. Renovations at West End Plaza (the former Salisbury Mall)
C. A new lake at Dan Nicholas Park
D. An office building and 10 T-hangars at Rowan County Airport

8. The Hefner VA dedicated a new $16 million facility (Building 8) this past week for what aspect of treatment for veterans?
A. Prosthetics
B. Brain injuries
C. Dental care
D. Mental health

9. Holiday Inn Express has indicated an interest in Salisbury, but as hotel markets go, Rowan County remains a small one. How many total hotel rooms does Rowan County have?
A. Less than 900
B. Less than 700
C. Less than 500
D. Less than 400

10. “Project Buck” was the economic development code name given to a proposed sale of 14.5 acres of land in and adjacent to Summit Corporate Center. To whom does Rowan County plan to sell the land?
A. Uncle Buck’s
B. Duke Energy, which wants to put a substation for Buck Steam Station on the site
C. James River Equipment
D. Bank of America, for a check processing center