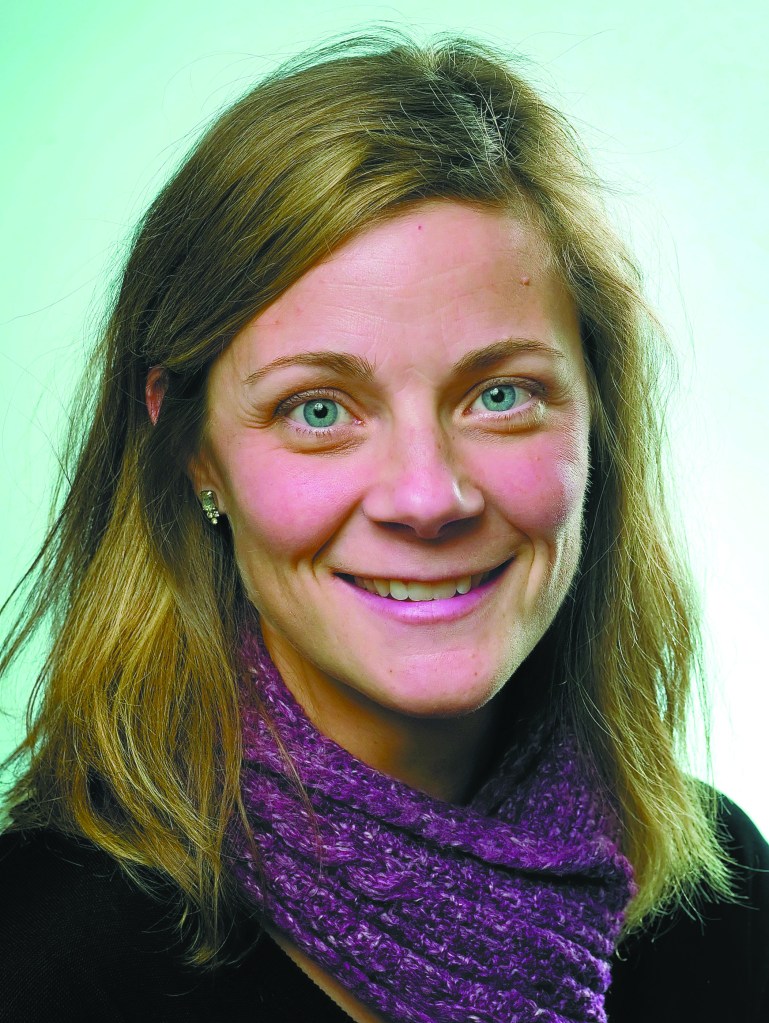 Delhaize Group, the Brussels-based international retailer that owns Food Lion, may cut up to 2,500 jobs in Belgium to reduce costs and improve efficiency.
Delhaize America and Food Lion, both based in Salisbury, would not be affected.
Delhaize, which has 147 company-operated supermarkets in Belgium, said the company is considering ending activities in 14 underperforming stores. The price of Delhaize shares rose as much as 1.7 percent after the announcement.
Delhaize faces an increasing structural cost gap related to salary and working conditions of as much as 30 percent versus key competitors in its home market, the company said.
To improve efficiency and strengthen its position in Belgium, Delhaize will invest $609 million over three years, starting in 2015, in its company-operated stores, including staff development and training, improving its product offering, pricing and logistics.
Delhaize also recently announced that it has completed selling its Bulgarian operations to AP Mart.
Delhaize operates in eight countries on three continents. At the end of the first quarter of 2014, Delhaize Group’s sales network consisted of 3,520 stores, including more than 1,100 Food Lion stores in 10 states.
At the end of 2013, Delhaize Group employed about 160,000 people. Food Lion has about 63,000 employees.
In the United States, traditional supermarkets have seen a fundamental transformation over the last decade as giant discounters such as Wal-Mart and Target cut into food sales. A report in Quartz showed that according to a recent note published by equity analysts at Credit Suisse, discounters controlled 22.7 percent of the U.S. retail food business in 2013, up from 16.9 percent in 2003. That market share came directly from traditional supermarkets, which saw their market share slip from 30.7 percent to 26.7 percent over the same time period.
High-quality retailers such as Whole Foods and Trader Joe’s also have been nibbling away at the business too, driving their share of retail grocery sales up from 1.1 percent in 2003 to 2.8 percent in 2013. At the other end of the income spectrum, “dollar stores,” which have attracted poorer customers, saw their market share rise from 1.4 percent to 2.5 percent over the same period, according to the Quartz report on Credit Suisse’s note.
Knox’s Computer Business will offer free basic computer classes from 10 a.m. to 5:30 p.m. Monday through Saturday. Classes will run for two hours.
Call 704-680-7317 or 704-870-8862 to schedule an appointment time. The business is located at 512 Klumac Road, Suite 8.
Comfort Keepers will continue the monthly Senior Solutions series at 11:30 a.m. June 26 at Carillon Assisted Living, 1915 Mooresville Road in Salisbury with Marjorie Brown speaking on “Are you Prepared — Elder Law and Elder Care Solutions,” focusing on planning for future care, finances and lifestyle.
The June Comfort Keepers Caring Connections at Whitley’s Annex Chapel will have Julie Hutt, director of education and community outreach with Piedmont Healthcare of the Carolinas, discussing requirements of the PACE program, which designed for All-inclusive Care for the Elderly. Caring Connections is held at Whitley’s Annex Chapel, 1748 Dale Earnhardt Blvd, in Kannapolis, at 11:30 a.m. every fourth Wednesday of the month.
Make a reservations for either program at 704-640-5152, annmeasmer@comfortkeepers.com or 704-630-0370, patricegordon@comfortkeepers.com.
Eric Brady, a financial consultant with Thrivent Financial, has earned membership in the 2014 Million Dollar Round Table.
Brady qualified based on client service, ethical conduct and professional knowledge in 2013. The MDRT is an international, independent association of leading life insurance and financial services professionals.
Brady, who lives in Salisbury, associated with Thrivent Financial’s East Regional Financial Office.
Jay W. Efird, a representative for Modern Woodmen of America, has achieved membership in the Million Dollar Round Table this year.
Efird’s Modern Woodmen office is at 860 Craigmont Lane Northwest in Concord.
The N.C. Department of Labor honored area employers and employees at the agency’s annual safety awards banquet in Concord last week.
The awards honor outstanding on-the-job safety achievements of each company during 2013. The event is co-sponsored by the N.C. Department of Labor and the Water and Sewer Authority of Cabarrus County. The banquet was held at the Cabarrus County Governmental Center in Concord.
Recipients include:
Rate of days away from work must be at least 50 percent below the industry average.
First Year
Cabarrus County, Active Living, Parks
Cabarrus County, Department of Human Services
City of Concord, Police and Code Enforcement Department
City of Concord, Wastewater (Sewer) Department
City of Kannapolis, Parks and Recreation
City of Kannapolis, Public Works, Stormwater Operations
Concrete Supply Co., Concord Plant
Granite Knitwear Inc.
Parkdale America, Plant #23
Southeastern Packaging Co.
Water & Sewer Authority of Cabarrus County, Rocky River Regional Wastewater Treatment Plant
Second Consecutive Year
City of Concord, Buildings & Grounds
City of Concord, Parks and Recreation
Trinity Oaks
Third Consecutive Year
City of Concord, Streets & Traffic Department
City of Concord, Waterlines Operations and Maintenance Department
Rate of days away from work, job transfer or restriction must be
at least 50 percent below the industry average.

1 million hours, or multiples thereof, with no lost-time accidents
Henkel Corp.
1 Million Hours
Jan. 1, 2010, through Dec. 31, 2013
CHARLOTTE — Carolinas HealthCare System will host Health Matters, a day of health and wellness screenings and education, on June 21. The event will feature guest speaker J. Anthony Brown, on-air radio personality with the Tom Joyner Morning Show, as he discusses his personal struggle with type 2 diabetes.
The free event will be held from 10 a.m. to 2 p.m. at the Stratford Richardson YMCA, 1946 West Boulevard. The event will feature pre-diabetes screenings, panel discussions on diabetes and mental health, complimentary healthy lunch and snacks and giveaways.
To register for the ‘Health Matters’ event, visit carolinashealthcare.org/healthmatters.
?Submit information about new businesses, honors and management promotions to bizbriefs@salisburypost.com. Include a daytime phone number.