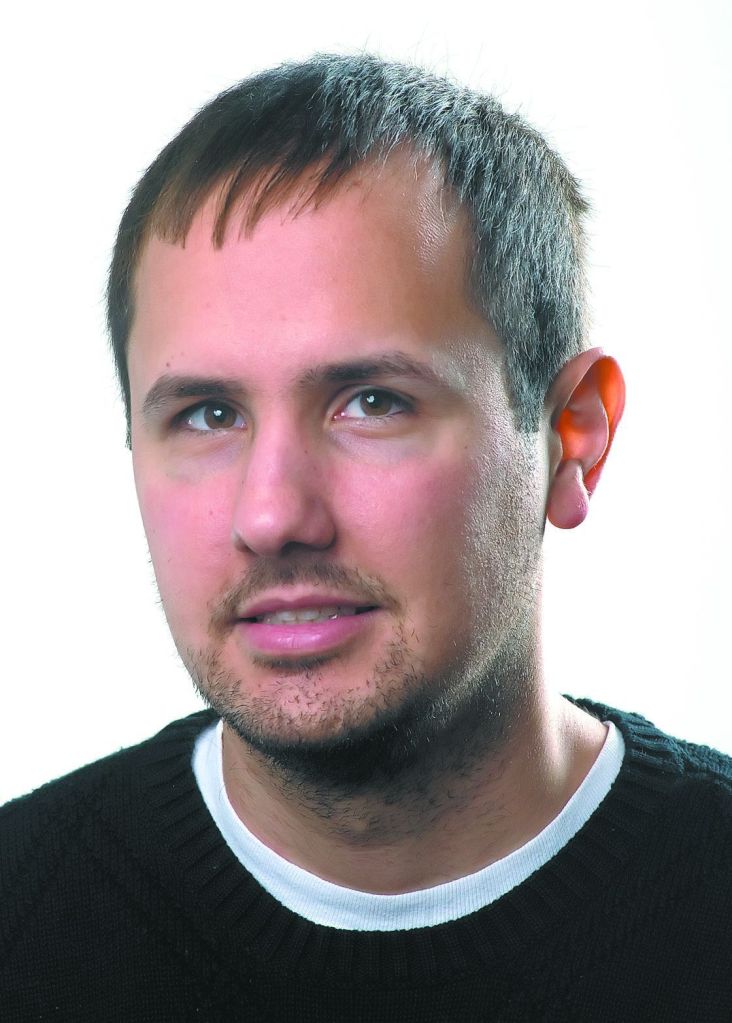 Today’s Father’s Day and for a lot of athletes, fans and sportswriters out there, their affinity with sports was a product of their relationship with their Dad.
Landmark moments in a person’s sports history often include a father, who may take their child to their first game, teach them how to swing a baseball bat and cheer them on from the sidelines. I was no different. My dad took me to my first professional baseball game, brought home a tackling dummy to learn the correct tackling technique and even comforted me when I didn’t make the middle school basketball team even though it wasn’t much of a shock.
I see some high school athletes in the county that don’t have fathers, and although I commend them for overcoming obstacles that the situation has presented them, it makes me realize I hit the lottery in having parents that not only supported me, but helped shape who I am.
My dad, Phil, was from Cleveland, Ohio and came to North Carolina for grad school at Duke. I remember emulating him in front of the TV, not quite knowing what was happening, just that it was fun to copy his gestures. At that age, you’re looking for consistency in life, and watching games with dad became a habit. Duke was in its Bobby Hurley-Christian Lattener-Grant Hill heyday and the frequent winning made it easy to be emotionally attached.
My first major league baseball game was a late July afternoon in 1992 at Municipal Stadium in Cleveland with Dad beside me. The Indians were playing the Milwaukee Brewers and the lineup featured youthful but promising names such as Kenny Lofton, Albert Belle and Jim Thome who later went on to become household names. Reliever Jack Armstrong got the win, a bright spot in a 6-15 year for the 6-foot-5 right-hander. The stadium was half empty on a Thursday afternoon, but the cotton candy was delicious. Photos later revealed the pink molten sugar all over my 7-year-old face. I’d like to think the sights and sounds that wowed me at the stadium are the same ooohs and aaahs you hear from kids at Newman Park.
From then on, Dad helped foster a love of the Cleveland Browns and Indians on to me. Unfortunately he didn’t pass down his academic success. I couldn’t have been the janitor at Duke.
I sometimes joke that he burdened me with those rooting interests, and with the track records of Cleveland teams, that’s a good point.
However, there’s some values present in that ardent fandom. As silly as it sounds, being a Cleveland fan gave me some discipline and showed that sports imitates life in many ways. You can’t always get what you want. You’re not going to go through life undefeated, without a losing streak or a cold spell. Even LeBron James, as he’s finding out now, isn’t immune from struggling while working towards goals. But you also get what you put in. Time spent bettering yourself in a professional or personal venture can pay off in the long run.
Supporting those teams, no matter how unpopular it may have been with peers, gave me an identity. Most friends were fans of Duke, Carolina, N.C. State and the Braves. The Indians and Browns were my teams and I took pride in that. Many friends still associate me with Cleveland teams for better, and often, for worse.
It also taught about loyalty in staying true to who you are and what you support. There’s meaning in that for people that support pro, college and even high school teams right here in Rowan County.
All these years later and sports still play a vital role in my life and so does Dad.
If I’m ever a dad to something besides a floppy-eared Beagle, I’ll try to instill the principles he taught me in my kid.