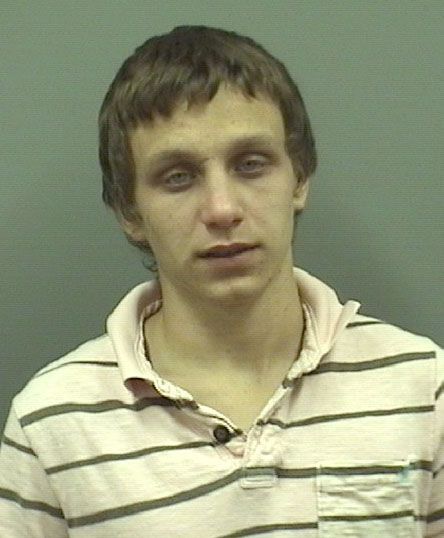 Rowan authorities say a man who is accused of stealing from his father and pawning the items over several months is in custody.
Danny Lee Gobble Jr., 25, of the 500 block of Dodge Street, Kannapolis, was charged with 17 counts of felony obtaining property by false pretenses.
Rowan County investigators were searching for Gobble Monday and it appears Gobble was arrested in Cabarrus County the next day.
Gobble’s father told Rowan County Sheriff’s Office detectives an air conditioner, a truck tool box and many other items were stolen from his Archer Road home between April and early June and that he believed his son took the items. Detectives believe Danny Gobble Jr. sold the air conditioning unit along with his father’s other belongings to Quick Cash Pawn on Statesville Boulevard. Officials with the pawn shop said Gobble brought in the items as if they belonged to him.
Gobble was charged last week with felony larceny and was recently released from the Rowan County jail regarding those offenses. He remains in the Rowan County Detention Center under a $10,000 secured bond.