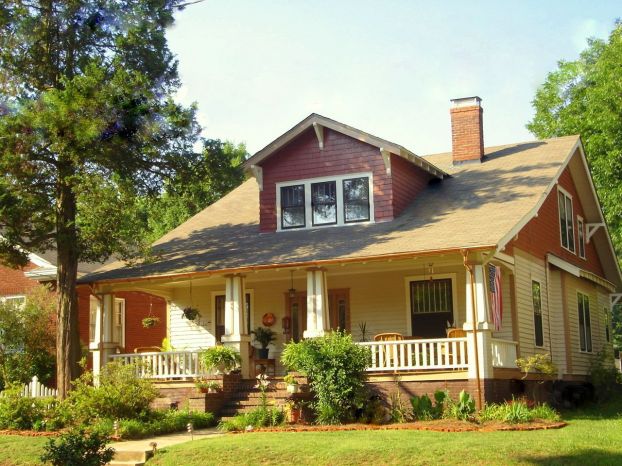 Fulton Heights will be featured during OctoberTour