Woman charged with drug trafficking with daughter, granddaughter in car 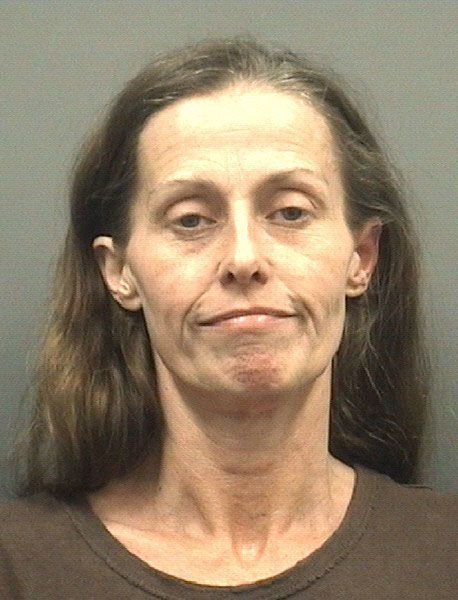 Salisbury Police charged a woman after they say she sold pills to an undercover officer with her daughter and granddaughter in the car.
Bridget Blankenship Mounts, 54, of the 4600 block of Miller Road, Salisbury was charged with two counts felony trafficking in drugs and misdemeanor maintaining a vehicle for controlled substances, a misdemeanor.
The police narcotics unit set up an undercover buy in May where they met with Mounts, said Police Capt. Shelia Lingle.
Mounts sold 25 pills to the undercover officer in the parking lot of Food Lion, 601 West Jake Alexander Boulevard and Mooresville Road. She then sold 10 hydrocodone pills Tuesday to an officer at the same grocery store parking lot.
Police officials believe the daughter is in her late teens and the granddaughter is less than three years old.
Mounts was convicted in 2010 of misdemeanor larceny and received probation. In 2012, Mounts was convicted of felony drug possession.
Mounts remains in the Rowan County Detention Center under a $25,000 secured bond.
Contact reporter Shavonne Potts at 704-797-4253.