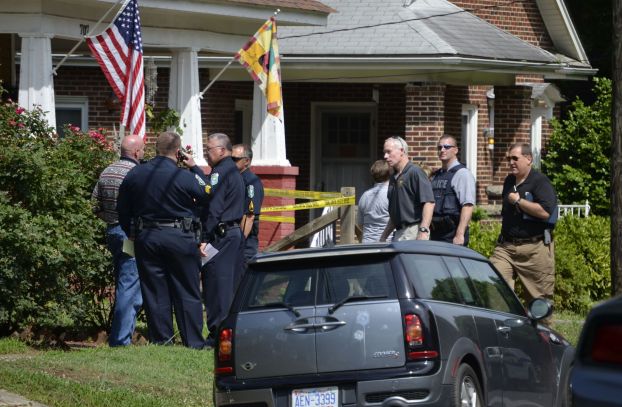 Police: Victim of Spencer murder is ex-wife of suspect

SPENCER — A divided Spencer Board of Aldermen passed the 2014-15 budget Monday with no changes to the budget or... read more