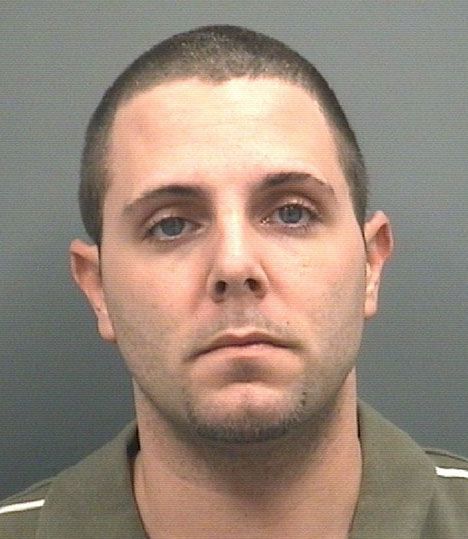 An apparent fight between two people at a Statesville Boulevard convenience store landed a man in jail, officials said. Salisbury Police charged Earl Robert Miller, 30, of the 800 block of Bringle Ferry Road, with assault inflicting serious injury, injury to personal property and second-degree trespass, all of which are misdemeanors.
Police received conflicting stories, but gathered that Miller and a woman argued at Rushco No. 2 Wednesday night. It is unclear why the two were arguing, investigators said, because the pair gave officers different accounts of what occurred at the store.
The two left the store separately and Miller followed in a vehicle to Neita Drive. Miller was driving a Dodge Neon and struck the victim’s mailboxes and hit her hand with his car as he drove by, a report said.
Authorities said the victim and Miller had “previous contact with each other.” It is not clear if the two were in a previous relationship or how they know each other.
Miller was convicted in September and March of misdemeanor larceny. He is currently on a year of probation. Miller remains in the Rowan County Detention Center under a $500 secured bond. He is expected in court next month.

Woman locks herself in Zaxby’s office to avoid assailant