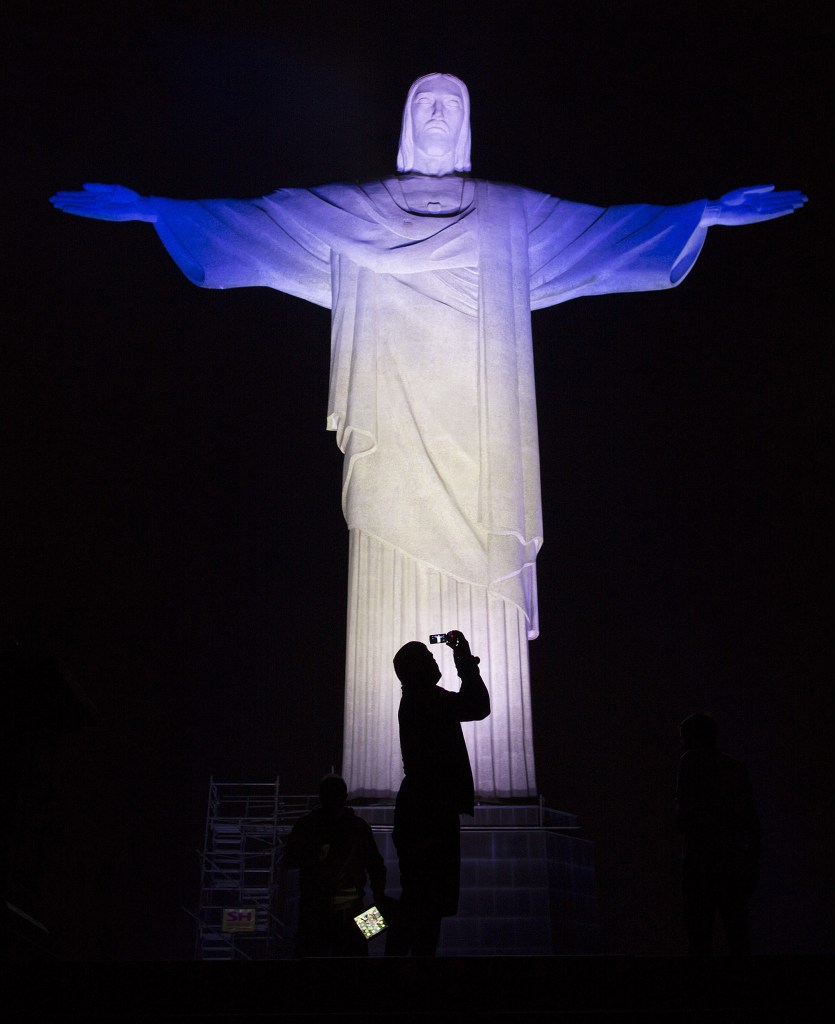 Your daily look at late-breaking news, upcoming events and the stories that will be talked about today:
1. WHAT IRAQI MILITANTS ARE PLANNING NEXT

An al-Qaida-inspired group vows to march on to Baghdad after seizing the country’s two key Sunni-dominated cities.

A new survey finds Americans are divided by ideology and partisanship in choosing where to live, where to get their news and with whom to associate.

Because of problems during construction, the new arena in Sao Paulo was never tested at close to full capacity as it will be when host Brazil meets Croatia.

5. SENATE BACKS LAW TO ALLOW VETS TO GET OUTSIDE TREATMENT

Lawmakers say they are confident they can agree on a bill to improve veterans’ health care and send it to Obama’s desk by the end of the month.

6. HOW BALTICS ARE COUNTERING PRO-MOSCOW BROADCASTS

Latvia and Lithuania are planning to team with Estonia to set up a joint Russian-language channel to offset Kremlin propaganda.

The murder trial of the former football great exposed the idea that white and black people often look at the same facts and see different realities. Two decades later, few opinions have changed.

On Facebook, the rescued Army sergeant spoke of his frustration with the world, criticizing military commanders and musing about how to stop violence.

The trucker charged in the accident lived in Georgia but his job was based in Delaware — and he hadn’t slept for more than 24 hours before the crash.