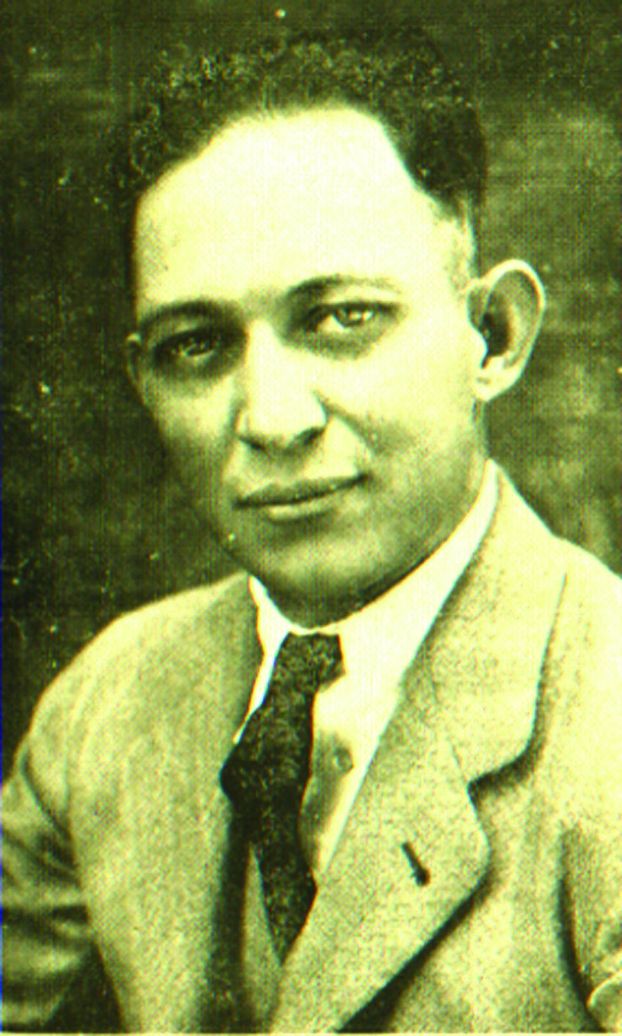 NORTH WILKESBORO — The fourth season of the outdoor drama “Otto Wood: The Bandit” will open June 19 here at The Record Park, located on the corner of Fourth and E streets.
Wood, a notorious criminal in his day, has a strong Salisbury connection, and the drama, which tells much of his life’s story, inevitably builds to New Year’s Eve 1930, when Wood was gunned down on East Innes Street in Salisbury.
Directed by Heather Dean and starring Nat Padgett as Otto Wood, the drama will be performed at 7:30 p.m. June 19-21, June 26-28, July 3 and July 5.
Wood was a Wilkes County native, who became a Depression-era desperado.
Salisbury Police Chief R.L. Rankin fatally wounded Wood in a gunfight that sprayed some 11 bullets after Wood was confronted by Rankin and Assistant Chief J.W. Kesler.
Thousands viewed Wood’s body at Wright’s Funeral Home in Salisbury before citizens donated money for the shipment of his remains to his mother, Ellen Wood, in West Virginia. Mother and son are buried side by side in Coaldale.
Over his life of crime, Wood escaped Central Prison four times. The last occasion he was in the Raleigh prison, Wood was serving a murder sentence for killing Greensboro pawnbroker A.W. Kaplan.
Record Editor Jerry Lankford penned the drama relying on an autobiography Wood wrote during one of his stays in prison. Lankford also depended on interviews he conducted with Wilkes County people who remembered Wood or had heard stories passed down about him.
Wood, 36 when he died, lost his left hand in a hunting accident and walked with a limp — things Padgett incorporates into his portrayal.
Live music will performed before each 7:30 p.m. show, between scenes and during intermission. The Elkville String Band will return for its third year to play music, except for the June 20-21 shows.
The music on those two evenings will be performed by the band Crabgrass.
Again this year, a courtroom scene and a jail breakout scene — each filmed by cinematographer Jared Shumate — will be shown on a large screen at front of the main stage.
“Every year we find a way to fit another piece of his story into it that we couldn’t before,” Dean, the director, said in a press release. “This past year, specifically, since we’ve had more historical research presented to us, we’ve been able to tie more pieces together and add some juicy new tidbits that the audience will delight and revel in. The show evolves a little every year.”
Some new cast members this year come from the Wilkes County Schools’ theater department.
Tickets are $8 each and are available at the offices at The Record and Thursday Printing and are also sold at the show. Seats are available, or bring your own lawn chair.
“Otto Wood: The Bandit” is a family-friendly show, Lankford says.
Padgett, Shumate and Lankford won individual Paul Greene Multimedia Awards from the N.C. Society of Historians in 2012. The entire cast of the show also received an award that year.
In 2013, Otto Wood himself won a posthumous Robert Bruce Cooke Family History Book Award for his autobiography. Also that year, Record Publisher and play producer Ken Welborn and Lankford won Paul Green Multimedia Awards for the show’s 2013 program. Welborn also took home a Garland P. Stout Publishers Award.
For more information about “Otto Wood: The Bandit,” call The Record at 336-667-0134.