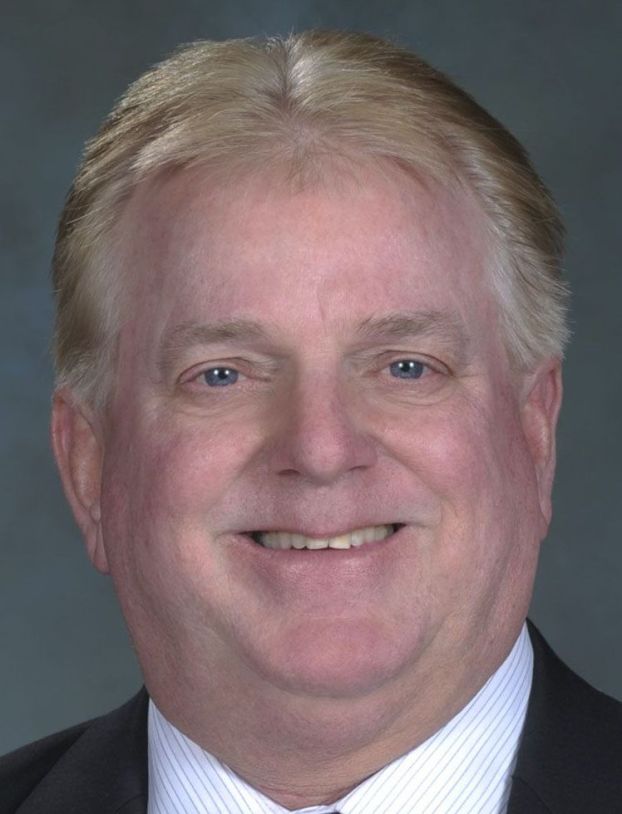 Cohen gets signatures needed to run for commissioner

Although Chris Cohen has yet to file with the Rowan County Board of Elections, the self-described “lifelong Republican” does have the signatures needed to run on the November ballot for a county commissioner seat.

Cohen said Tuesday he had submitted to election officials his last batch of signatures necessary to hit the 3,646 quota required to run as an unaffiliated candidate this fall.

Out of the approximate 5,000 signatures Cohen has solicited from registered voters located across the county, the potential candidate said he garnered most of them through grassroots campaigning.

“I blitzed it. I literally saw and spoke one-on-one with 90 percent of these people face-to-face. I met with people in all areas of the county,” Cohen said. “People want change.”

Cohen estimated about 60 percent of the people he approached asked if he was “in cahoots” with Rowan County Board of Commissioners Chairman Jim Sides.

“I told them I am unaffiliated and not connected to any group whatsoever. I’m not on anybody’s team but my own,” Cohen said. “Others told me ‘If you’re an incumbent, you’re not getting my vote.’ ”

Despite a lot of campaigning that required some time-consuming travel, Cohen said he was able to truly meet the county’s middle class.

Cohen said he solicited most of his signatures in his first six weeks of canvassing, and he made a special effort to contact both business owners and schoolteachers.

“I wanted to see what direction business owners wanted the county to go. We need to keep our small businesses in Rowan County,” Cohen said. “Nobody ever gave them an incentive to stay. Let’s try to help the guys who are here stay viable, strong and able to compete in the market today. They need to have a fair opportunity to work in this county.”

Regarding teachers, Cohen said many educators he spoke with told him they needed books, better facilities, supplies and computers to help teach children, as opposed to a central office downtown.

Teachers also expressed a desire to “get back to the basics” — teaching reading, writing and arithmetic.

The conflict between the county and Salisbury has been going on since he was a kid, Cohen said, and the former business owner said has an ability to work with “all parties involved.”

“It’s not going to change overnight. I bring a knowledge of being able to work with everyone in this county. I’m not all about the western part of the county where I grew up,” Cohen said. “Hopefully, I can be a bridge to help alleviate some of this constant bickering. I want to see this county prosper.”

If Cohen chooses to sign the necessary paperwork election officials require to run this fall, he will follow Raymond Coltrain and Gene Miller as unaffiliated candidates running for the three seats opening up on the county board of commissioners.

RALEIGH — If you happen to be in Raleigh this summer, be sure to stop by the N.C. Museum of... read more