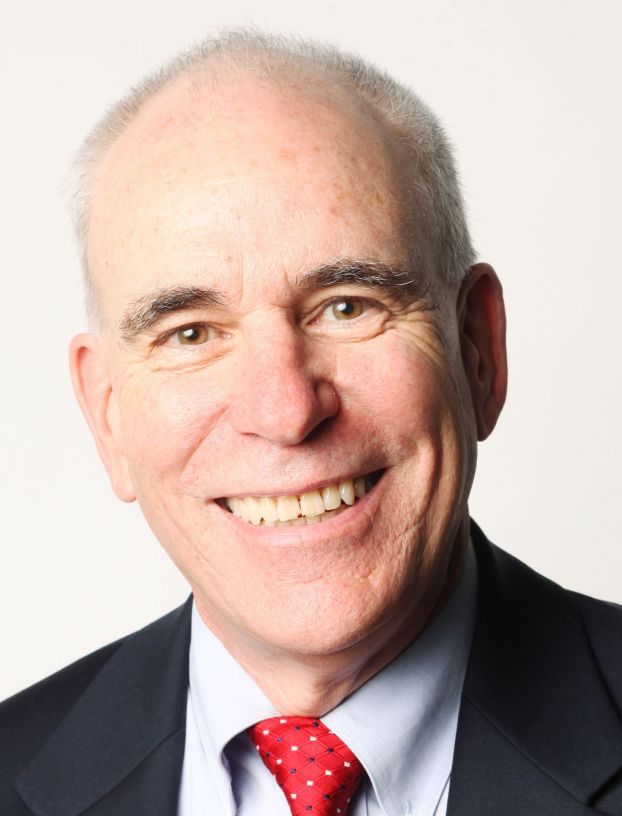 Will anger translate to change?

RALEIGH – How tense is life around the General Assembly these days?
“I had to go yesterday for a root canal,” a veteran lobbyist said Thursday, “and I was happy to have the opportunity to get away from here.”
Stress is a constant at the Legislative Building; it’s inherent in a political system where one side’s gains are another side’s loss. But this year’s stress stands out because so many interest and citizen groups are angry about losing.
Which led a few old political hacks to ask the other day just which interest groups are the angriest.
Maybe teachers. Their claim to angriest comes from years without a raise, bigger class sizes, many fewer teacher aides, reduced funding for textbooks and supplies and the many idiotically disparaging remarks made about teachers by know-nothing legislators.
But when it comes to angry, are teachers as a whole as angry as the teacher aides or the driver’s-ed teachers who’d be fired or reassigned under the Senate plan? That’s a tough call.
Hospital administrators could argue that they’re angrier. The 2013 session amounted to an all-out attack on the state’s hospital systems and small community hospitals.
Doctors might argue that they are even angrier than hospital leaders, especially after the Senate budget discarded a Medicaid reform plan that doctors spent a year developing along with the McCrory Administration. Both hospitals and doctors are angry about the legislature’s continued efforts to shrink Medicaid rolls, which means denying service to some poor and elderly patients.
Municipalities, which this year lost their privilege license taxes and last year were assaulted with legislative takeover of local functions, are really, really angry. They’re being somewhat diplomatic about it now but wait until they start raising local property taxes and blaming it on the local legislators.
Attorney General Roy Cooper might be the angriest individual. The legislature is stripping down the Justice Department, leaving Cooper with little responsibility beyond sweeping Salisbury Street sidewalks.
The NAACP is angry enough to stage Moral Monday rallies every week. Environmentalists are angry about fracking. The unemployed are angry because legislators have cut their benefits and called them bums. The film industry is angry about losing its tax credits.
So, who would ESPN rank as No. 1 angry?
Doesn’t matter.
The important question is whether this widespread anger translates into any changes come November.
Generally, politicians try to please voters. That’s not happening this year. Legislative approval rates are in the teens, but the Republican leadership keeps passing more radical change, more stuff that angers people.
Republicans believe the legislative districts they gerrymandered in 2011 protect them from public anger, assuring a Republican majority for years to come.
Those maps — they are another thing making people angry.
O’Connor writes for Capitol Press Association.

Deal with the devil?

Euphoria over the Taliban’s release of Army Sgt. Bowe Bergdahl was quickly tempered by media reports that Bergdahl had abandoned... read more