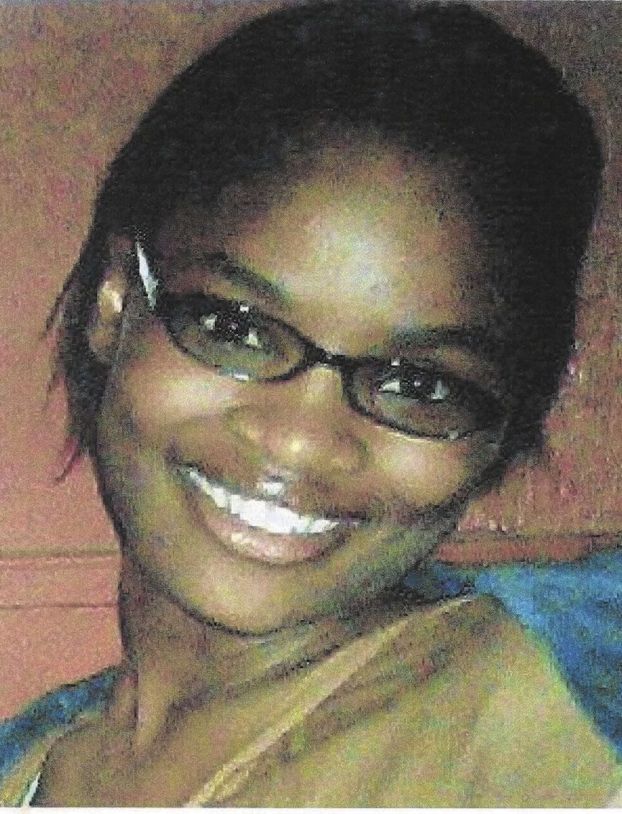 Treasure Feamster would have turned 21 on Friday. She would have, but she never even got to turn 15.
She died March 16, 2007, caught in the crossfire between rival gangs shooting at one another after a teen party.
If her life hadn’t been cut short, who would Treasure have become? Gathering on Saturday to remember her, family and friends talked about that.
Her mother, ShaRonda Feamster, called Treasure a “young lady who was very vibrant and full of life, who probably had more potential than we can dream of.”
Tragically, no one will ever know. In that moment in 2007, all possibilities were stolen from Treasure. She never got to be sweet 16, never learned to drive a car, never graduated from high school.
And her story is like too many others.
According to the Children’s Defense Fund 2014 State of American Children report, seven children and teens are killed by guns every day. Here are more facts about gun violence from that report:
• 2,694 children and teens were killed by guns in the United States in 2010 and 15,576 children and teens were injured by guns. That means one child or teen was killed or injured every 30 minutes, 50 every day, and 351 every week.
• Gun violence is the leading cause of death among black children and teens ages 1-19 and the second leading cause of death — behind car accidents — for all children and teens in that age range.
• Between 1963 and 2010, 166,500 children and teens were killed by guns in the U.S., while a combined total of 52,183 U.S. soldiers were killed in the Vietnam, Afghanistan, and Iraq wars.
While Treasure’s death galvanized the community against gang violence, it did not end it, nor did it stop gun violence on Salisbury’s streets.
A recent series of articles about gun violence in the West End neighborhood — the same community in which Treasure died — included the story of a pair of young girls who took it in stride when they heard gunfire near their home, again.
It wasn’t until the next day the family realized a stray bullet had entered the girls’ room. If it had taken a slightly different trajectory, their grandmother said, the bullet would have struck the younger girl, only 9 years old.
This is why we as a community cannot forget Treasure
The meaning for her family is to keep alive the memory of the young woman they loved and lost. For the rest of us, it must be to remember how she died, and it must be motivation to do whatever we can to prevent it from happening to someone else’s daughter, sister, friend.
No one should have to think about how a child’s life might have turned out.

Many lessons are reinforced by event

Another Pops at the Post has come and gone. It’s hard to believe the community has gotten together 10 times... read more