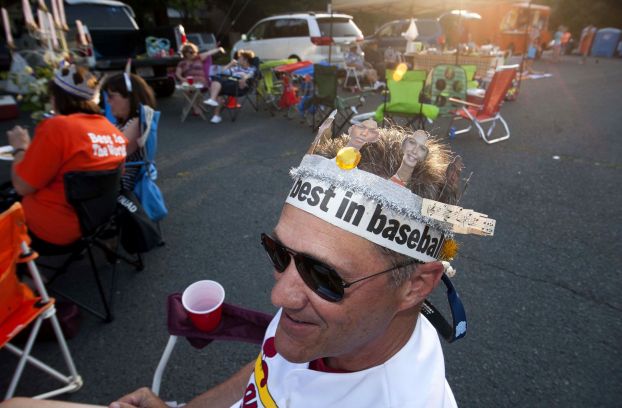 Ruby Kesler Ford brought in this photograph of the 19 students who made up the 1964 senior class at R.A.... read more