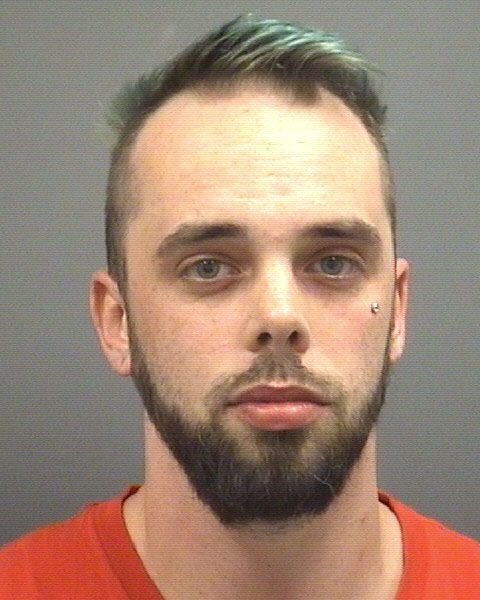 Police said an issue with the dress code at a local bar led to three arrests and injuries for a bouncer late Friday night.
Officials stopped four people inside a Dodge pickup on the Square, three of whom were later charged with assault. Charged in the incident were Bryan Dale Cooper, 26, of the 500 block of Love Road, Johnny Lloyd Knotts, 28, of the 500 block of Burgess Street, and Eric Lee Chafin, 29, of the 1100 block of Fairview Drive, all of Lexington, with misdemeanor simple assault.
The bouncer stopped the three men and woman at Benchwarmers informing them they were not in compliance with the bar’s dress code. All four left, a report said, and three men returned.
One of them punched the bouncer, and the others joined in and punched him several times, said Police Capt. Shelia Lingle. She said Chafin actually began kicking the victim. Other employees who noticed the assault broke up the incident, she said.
Lingle said the suspects left the bar and police were able to stop them in the pickup a short time later.
Knotts, Cooper and Chafin were each issued a $1,000 secured bond and have since been released from the Rowan County Detention Center.
Cooper is expected in a Davidson County courtroom later this month regarding charges of misdemeanor drug possession. In October 2005, Cooper was convicted of misdemeanor breaking and entering and misdemeanor first-degree trespassing. He was convicted last year of misdemeanor larceny in Davidson County and is currently on probation.
Knotts is expected in a Randolph County courtroom later this month regarding a traffic infraction.