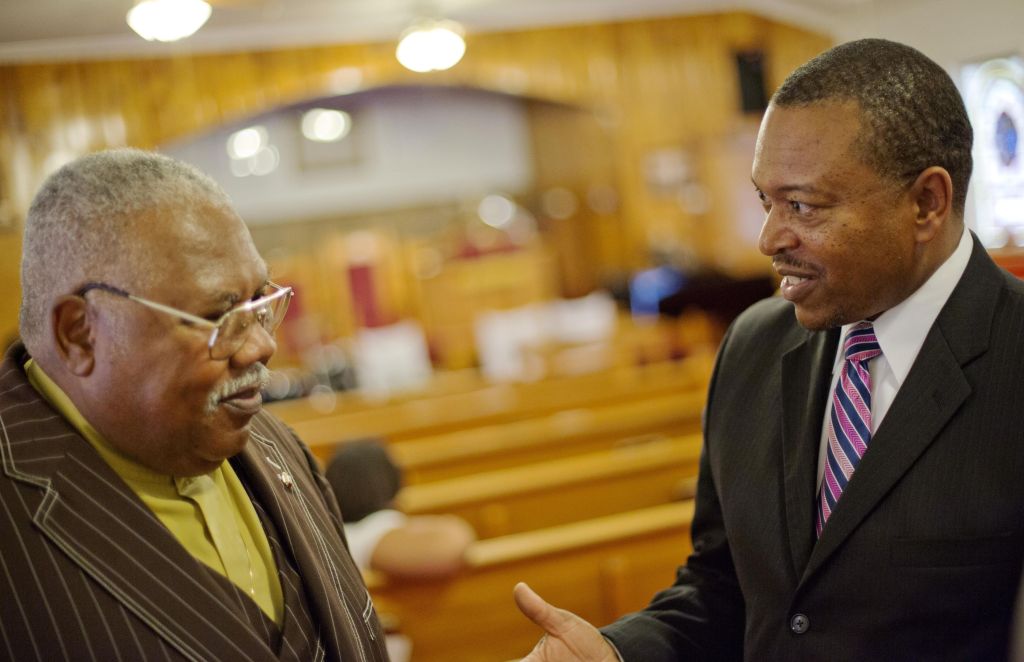 The Associated Press
Your daily look at late-breaking news, upcoming events and the stories that will be talked about today:
1. TALIBAN BEHIND ATTACK ON PAKISTAN AIRPORT
The insurgents claimed responsibility for the brazen five-hour siege of Karachi’s international terminal that left 18 people dead.
2. FIVE DEAD IN LAS VEGAS SHOOTINGS
Police say a man and a woman killed three people, including two law enforcement officers, then committed suicide at a Walmart.
3. HILLARY RODHAM CLINTON LAUNCHES BOOK TOUR
The former Secretary of State will kick off a campaign to promote her memoir, “Hard Choices,” that might unveil overtones of a potential presidential bid in 2016.
4. WHERE THE ELECTION CAMPAIGN IS HEATING UP
A race to replace Shimon Peres as Israel’s head of state is nearing an end, with five contenders facing off in parliament to become the country’s next president.
5. HOW WAR CHANGED FAMED DAMASCUS STORYTELLER’S LIFE
One of the few remaining traditional reciter-performers of old Arab legends, Rashid Hallak is now a 70-year-old broken man, whose life was upended by Syria’s conflict.
6. WHO WANTS TO WOO BLACK VOTERS
The GOP is trying to recruit the African-American constituency in the South and other key states, a new priority for a mostly white party looking uncertainly at a country becoming a lot more diverse.
7. THE TONYS LIVE UP TO EXPECTATIONS
It is always one of the most entertaining award shows of the year, and this time, again, it didn’t disappoint with a singing Hugh Jackman and a gender-bending Neil Patrick Harris.
8. NEVADA NATIVE WINS MISS USA TITLE
The 24-year-old Nia Sanchez, a fourth-degree black belt in the Korean martial art of taekwondo, will go on to represent the U.S. at the Miss Universe competition later this year.
9. THESE BOOTS ARE MADE FOR PLAYIN’
Nike, adidas, Puma and other shoemakers are all offering new and innovative looks for this summer’s World Cup, which opens in Brazil this week.
10. NADAL WINS 9TH FRENCH OPEN, 14TH MAJOR
The top-seeded Spaniard wore down No. 2 Novak Djokovic in a muggy final in Paris.