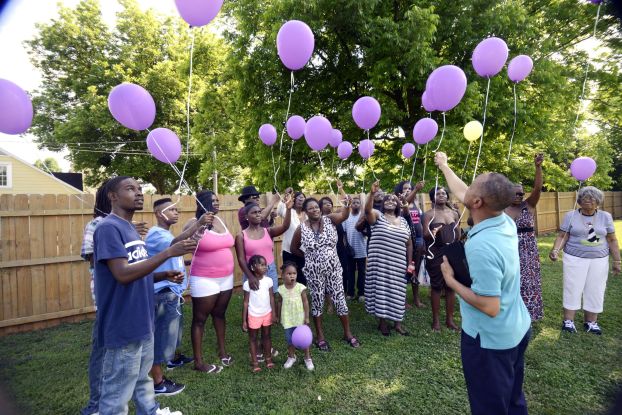 SPENCER — On the heels of one of the its most successful events ever, the N.C. Transportation Museum Foundation will... read more