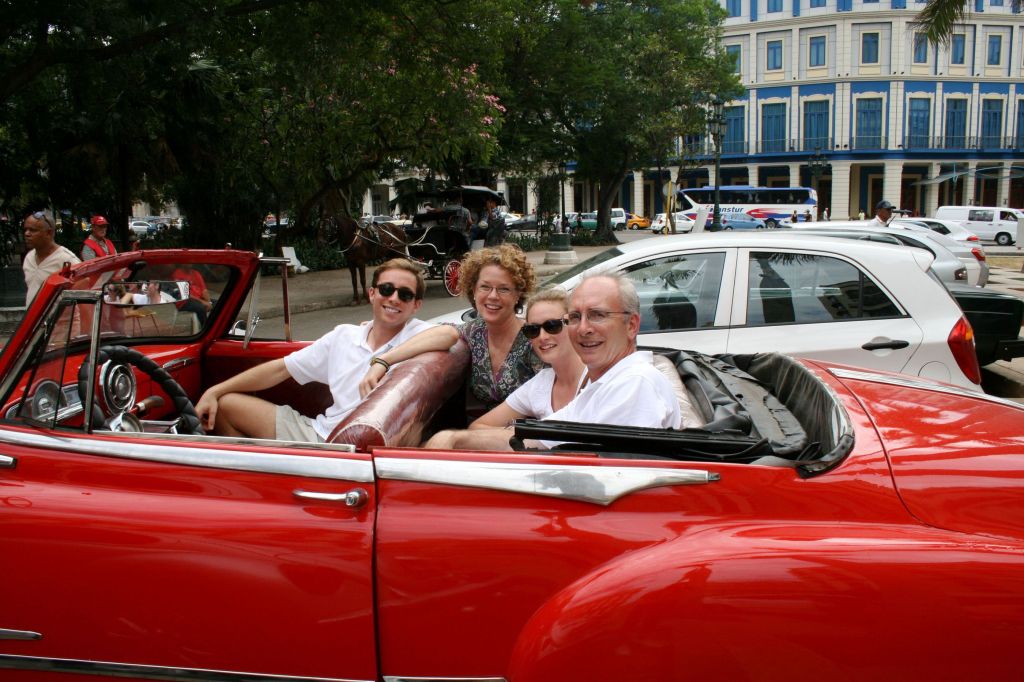 In late April, two Salisbury families were part of a group who explored Havana, a city beautiful but in decay, a city frozen in time.
The trip was sponsored by Preservation North Carolina, and the two families were fascinated by the city’s architecture, art and history.
For one family, it was a chance to further their knowledge of historic preservation because they live on a street in a town that’s surrounded by it. For the other, it was a chance to explore their roots.
Here’s what they found.