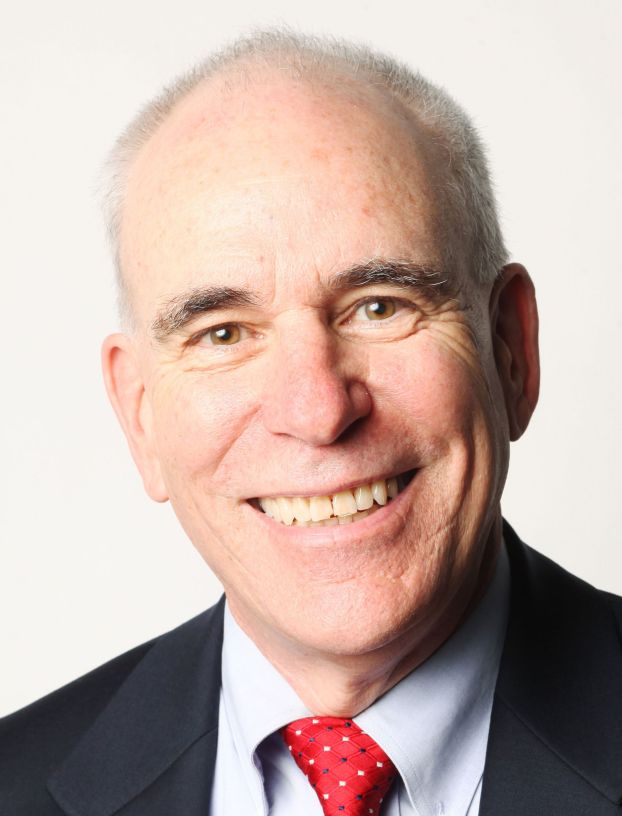 Big government, out of Raleigh

RALEIGH – The true conservatives were all in a lather about federal intrusion into states’ rights during Tuesday’s House Education Committee.
First they complained about the federal courts and their attacks on God, then about federal intrusion into education and then about the lack of judicial and congressional attention to the 10th Amendment to the U.S. Constitution.
The true conservatives, you see, believe that local folks know best how to govern locally and that this big, bad government in Washington should just stop interfering in the affairs of North Carolina.
What was most amazing about the prolonged committee meeting, or you might call it a rant, was that no audience member stood up and shouted: “Pot, kettle. Pot, kettle. Pot, kettle.”
That’s because the very same crowd that complains so loudly about big government out of Washington has become big government out of Raleigh when it comes to interfering in municipal affairs.
The governing mob believes that when it comes to North Carolina affairs, all the wisdom resides in Raleigh, more accurately, in themselves. And they believe this even though four short years ago, and for the 110 years or so before that, they were the biggest proponents of letting local governments run local affairs in this state minus interference from Raleigh.
The following day, mayors descended on the Legislative Building to remind legislators that they are elected officials, also, and that they are closest to the pulse of their hometowns when it comes to running those cities and towns.
But the 2013-14 General Assembly is oblivious to that concept.
Last year they tried to take over the Charlotte airport, the Asheville water system and just about everything else municipal except recycling days in Manteo.
Several mayors met with reporters and explained how that Raleigh-centric power grab hurt the taxpayers of their towns.
Al King, Goldsboro mayor and president of the N.C. League of Municipalities, told reporters how his town was forced to de-annex territory that it had annexed several years before and then spent more than $4 million providing services to.
Lestine Hutchens, the league’s second vice president and mayor of Elkin, said her town provided a financial incentive to lure a company that fabricates windshields. The town did so based on projections of franchise taxes the company would pay to the town. Then the legislature outlawed the tax this year and left the town without the required revenue stream.
“They can accidentally kill a town,” she said.
In both cases, heavy-handed rule from Raleigh, the very kind of big government conservatives regularly decry when it comes from Washington, had deleterious effects locally.
The repeal of the franchise tax will cost Burlington $500,000 a year, Mayor Ronnie Wall said. To make that up, the city can add a quarter cent to the property tax rate, fire eight police officers or firefighters or let a bunch of streets go unrepaired.
Legislators caused these messes by dictating from Raleigh. The mayors will be left to clean up back at home.
Paul T. O’Connor writes columns for Capitol Press Association.

Helping you tell your stories

They say you don’t know what you’ve got until it’s gone. Or maybe that’s just the title of a 1980s... read more