A celebration for Treasure Feamster 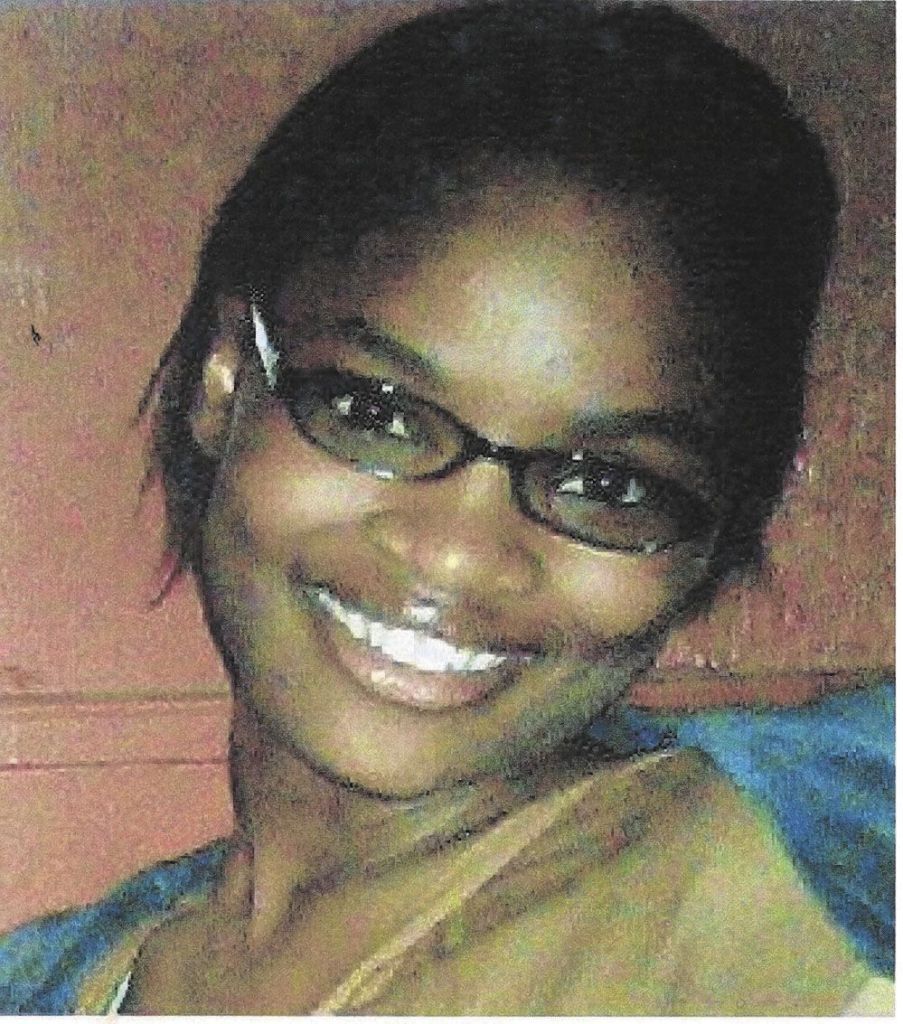 Each year for the last six years around this time there has been a birthday cake and party at ShaRhonda Feamster’s house. The only thing missing has been the birthday girl.
Feamster’s daughter, Treasure, was killed March 16, 2007, after gang violence erupted following a teen party at the J.C. Price American Legion Post. Treasure was among hundreds of people in attendance at the party when a fight involving rival gang members escalated and turned violent. Treasure, 13, was shot in the crossfire as party-goers ran for cover.
This year’s birthday celebration will again include a cake and a family gathering, except the Feamster family wanted to make it public. They’ve opened up the party to the community, many of whom mourned the loss of a young girl whose life was cut short. The celebration will take place at 4 p.m. today outside Feamster’s home at 417 Gold Hill Drive, Salisbury.
“It would be her 21st birthday, I wanted to do something different,” Feamster said of the public celebration.
The celebration will include a balloon release and a special prayer by Dr. Nilous Avery, pastor of Mount Zion Missionary Baptist Church of Salisbury. The church created a scholarship in March 2012 in honor of Treasure. Feamster said she’s attended the scholarship service at the church every year.
The celebration will be followed by a cookout at the house, she said.
Feamster is expected to have a representative from the Cabarrus chapter of Mother’s of Murdered Offspring in attendance at the party. The balloons that will be released will have a picture of Treasure on them and a message.
Feamster said the party is also a way to keep Treasure on the minds and in the hearts of the community.
“I just don’t want everybody to forget about her,” she said.
Treasure’s birthday was Friday, but the family will celebrate today.
The violence surrounding the teen’s death placed a spotlight on gang activity not only in Salisbury, but throughout the nation. The debate sparked gang summits, a teen curfew and a change in the way law enforcement looked at and responded to gang activity.
A total of nine men, ranging in age from 16 to 23, faced charges from first-degree murder to inciting a riot.
Just more than six years to the day Feamster was shot, Reginald Terrell Leach was sentenced to less than 11 years in prison for her death. He accepted a plea agreement, the second of which he was offered. In 2009, he refused a plea to second-degree murder. On March 26, 2013, Leach was convicted of voluntary manslaughter and faced a sentence of just more than eight years to less than 11 years.
The others — Alvin Deon Harrell, Elbert Leon Chambers, Demarcus Antonio Richardson, John Calvin Sifford and Patrick Antonio Hailey — have all served jail time for inciting a riot and other offenses.
Richardson was just convicted about a year ago for his involvement and is currently serving less than nine years in prison. The others received various sentences ranging from several months to a year, while Hailey served just 90 days in jail.
Feamster said she did not miss a hearing. “I was in court every time they were,” she said.
She was not happy with the outcome, especially as it pertains to Leach, the accused shooter.
“I wasn’t happy with the outcome. I didn’t think it was fair. He only got a few years. I think he should’ve gotten longer,” she said.
Leach will have the opportunity to see his own daughter when he is released, “but I’ll never see my daughter again,” she said.
Celebrating Treasure’s birthday doesn’t come without its own set of haunting memories of that day when Feamster learned of her daughter’s death.
“It brings back a lot of the emotion I had when she first got killed. I just want to do something to remember her by,” she said.
One of the reasons why she decided to publicly pay tribute to her daughter is because traditionally turning 21 is a milestone in a young person’s life. “It’s special,” Feamster said.
“She was a child who happened to be at the wrong place at the wrong time. She was on the way to having a successful life, it was taken too soon,” Feamster said.
Feamster imagines her daughter would be nearing the end of college.
“She would be happy to be legal,” Feamster said with an ease in her voice.
It has always been her hope that gun violence among youth would be less of an issue in the years after Treasure’s death, but still Feamster grows concerned about it.
“Over time, another tragedy happens and it brings back memories about what happened to her,” she said.
Most recently, a February shooting at Salisbury High School transported Feamster back to the day Treasure died. Salisbury High freshman Shaleek Williams was shot in the stomach outside the gym while trying to break up a fight. Feamster has a child who attends Salisbury High.
She wants teens who think about picking up a gun to understand “taking a life is serious.”
Feamster said the families who mourn the loss of a loved one and the family whose loved ones are charged, all suffer.
“If they have a problem, it seems like they would find another way to handle it,” she said.