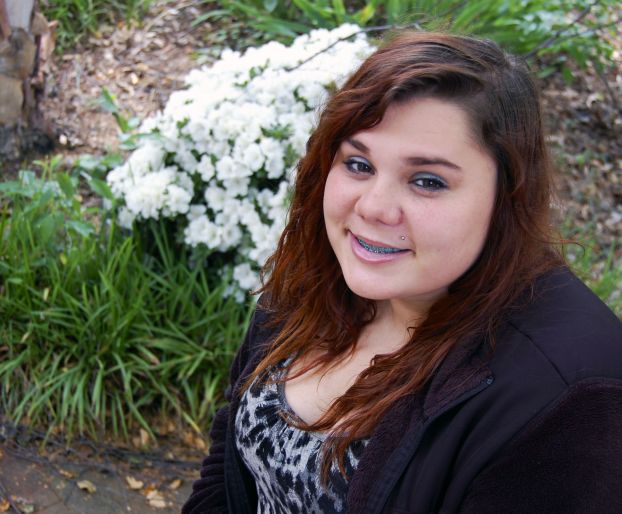 During her sophomore year at East Rowan High School, Kelsey Mayers made a mistake.
That mistake resulted in a 365-day suspension.
“I was getting in trouble a lot,” she said.
That’s when she went to Henderson Independent High School, which she calls “the best thing that could have ever happened to me.”
So when Mayers had the opportunity to go back to normal school the following year, she decided to stay.
“I started working way harder,” she said. “I’ve felt myself grow up.”
She wasn’t motivated when she attended East Rowan. “I felt like no one was paying attention,” she said. But at Henderson, she said, “we’re like a little family.”
At East, she said she wasn’t even thinking about graduation, but when she began attending Henderson, Mayers started earning A/B honor roll most semesters and will graduate next week.
Mayers’ favorite classes are math and science. “I like working things out,” she said, adding that she enjoys solving puzzles. “Science just fascinates me. You learn so many different things.”
Mayers especially enjoys biology, which played a key role in her decision to pursue a career in nursing. That’s what she plans to study at Rowan-Cabarrus Community College.
“I want to help people,” she said, adding that she would eventually like to be a nurse practitioner. “I want to work in a behavioral health center.”
Mayers, a Rowan County native, lives with her mother, 9- and 11-year-old sisters, her mother’s boyfriend and four stepbrothers between the ages of 3 and 15.
Mayers’ father is incarcerated, and she doesn’t have any contact with him. Before he went to jail, she said, he was hardly around because he was “always gone with friends.”
According to Mayers, her mother works “all the time,” so she helps take care of her siblings. “I’ve always watched them,” she said.
Although they “fight and argue and stuff,” they’re able to be perfectly fine the next day.