On 70th anniversary of D-Day, local veterans look back 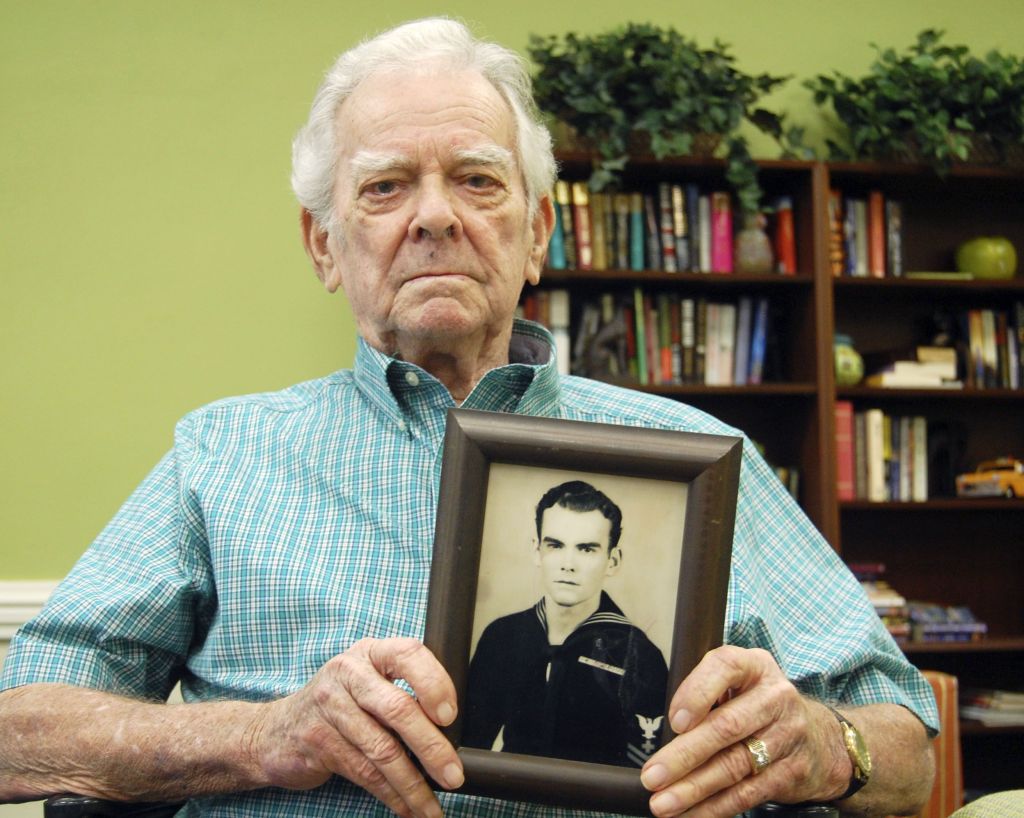