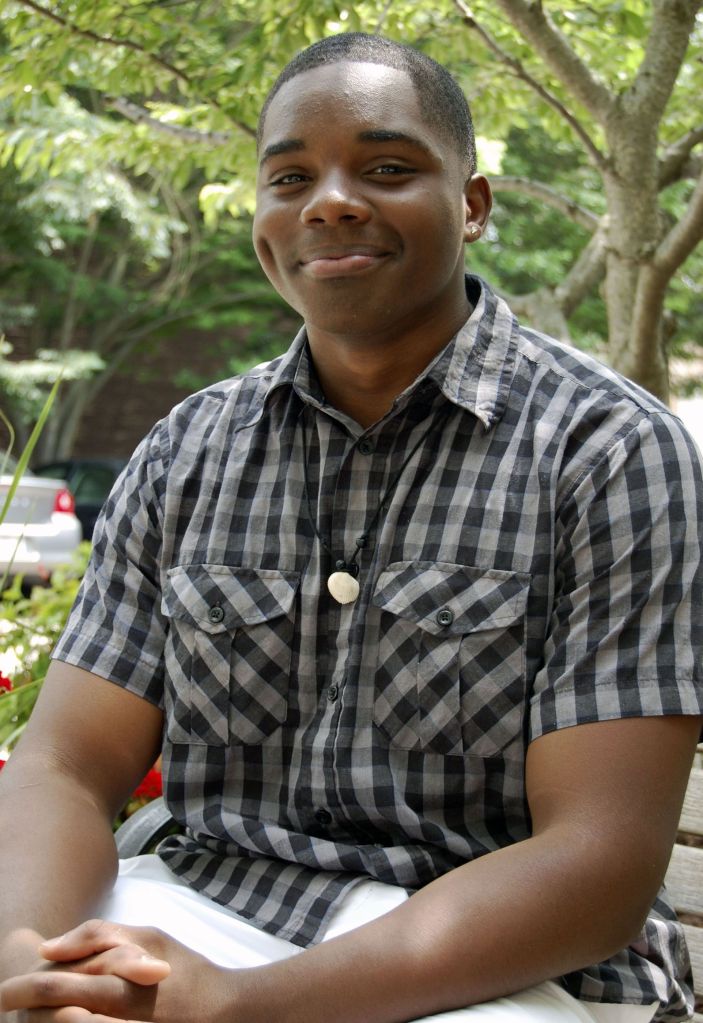 SALISBURY — Antonio Gonsalves earned his associate in arts degree May 16. A week later, he received his high school diploma. Although these accomplishments seem a bit out of order, for Gonsalves and his fellow Rowan County Early College graduates, it’s the reality of the unique program that allows them to earn college and high school credit simultaneously.
Gonsalves is the son Angela Gonsalves, and he will continue his education at the University of North Carolina at Greensboro in the fall
While there, he plans to major in physical therapy. When asked why he chose that major, he explained that he has always been told to do something he liked.
“I like to work out a lot,” he said. “Plus, I like to help people.”
Ultimately, Gonsalves hopes to get his doctorate in physical therapy.
Gonsalves always knew that he would attend Rowan County Early College.
He said he began seeing ads for the program as early as sixth grade, and in the eighth grade, he applied because he “wanted to get some college credit.”
Gonsalves has had to overcome obstacles to get to where he is today. He grew up in a single parent household, only seeing his father from time to time.
Despite the circumstances, he lived in a very supportive family as the youngest of four. He has two brothers, 32 and 29, and a sister, 20. “It’s a small family. It’s a good family,” he said.
In middle school, however, Gonsalves had to overcome bullying, which helped him decide on early college. In middle school, “I never felt a part of anything.”
He heard the environment at the Early College was better, and it allowed him to get a two-year head start on his peers in terms of college credit. “You have to have a certain mindset to get through the Early College,” said Gonsalves. “It was hard work.”
The thing he liked best was making lots of friends without having to battle the typical stereotypes that students face in high school.
Outside of the classroom, Gonsalves is actively involved in the performing arts. He will be in the Piedmont Players cast of “High School Musical,” which starts on July 10 at the Norvell Theater.