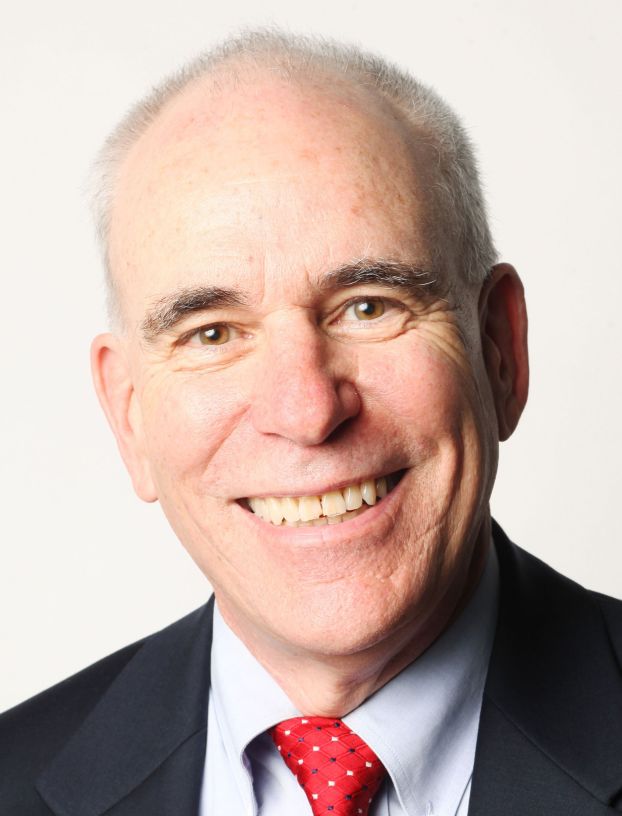 RALEIGH — One might expect legislators to be leery of big energy companies after Duke Energy spilled 39,000 tons of coal ash into a river that flows right through the Senate president pro tem’s hometown.
But last week, neither senators nor representatives had any such qualms when they rushed passage of a shale-gas drilling bill that will actually accelerate the permitting of drilling companies in North Carolina.
In February, coal ash spilled out of a Duke storage pond, into the Dan River and then flowed through Eden, home of Sen. Phil Berger, the Republican Senate leader. Subsequent reports indicate that Duke and state environmental regulators have had a cozy coal ash relationship for years, especially after former Duke Energy official Pat McCrory became governor.
With tangible proof that the combination of an energy company’s mistakes and lax government oversight can create a gooey, expensive-to-clean, tourism-killing mess, the Senate still passed a bill on May 22 that would have lifted the state’s moratorium on fracking, the method of extracting natural gas from shale, in 13 months even if the state had not approved a set of safety regulations by then.
The N.C. Mining and Energy Commission is expected to have 120 safety rules ready for legislative approval next January. Until last week, the general sentiment was that the legislature had promised not to allow fracking permits until it reviewed each of the rules.
Inter-chamber politics were expected to slow that process. The Senate wants to go gang-busters with fracking; the House has shown more restraint. So, senators wanted a July 1, 2015 start-up date to gain negotiating leverage in any dispute with the House next year.
When the Senate bill reached the House, it was rewritten, but not to slow fracking but to accelerate it. Now, with Gov. Pat McCrory’s signature on the bill, the state will start issuing permits 60 days after the commission presents the safety regulations to the legislature.
Duke’s coal ash spill shows that even responsible energy companies make environment-fouling mistakes.
But we don’t know if these drillers are as responsible as Duke. We only know they won’t be companies that, like Duke, have been here for a century and will be here until the Rapture. The drillers will come, drill, tear up our roads and landscape, maybe pollute our water, maybe disrupt our geologic foundations and cause seismic problems, and then leave when the gas tank is empty.
While the coal ash threat is bad enough, it pales in comparison to the dangers of irresponsible fracking. Drillers use a nasty, secret recipe of chemicals to recover the natural gas. Responsible scientists fear it will pollute our groundwater.
All through the fracking debate, supporters have said that, when done properly, fracking is safe. But legislators passed a bill that may not be taking all the precautions necessary.
Come January, those with a gung-ho attitude toward fracking will have the legislative advantage and should be able to assure that even weak rules are adopted.
O’Connor writes for Capitol Press Association.

CRESCENT — On any given first Wednesday of August from the late 1940s to the early 1960s, our house was... read more