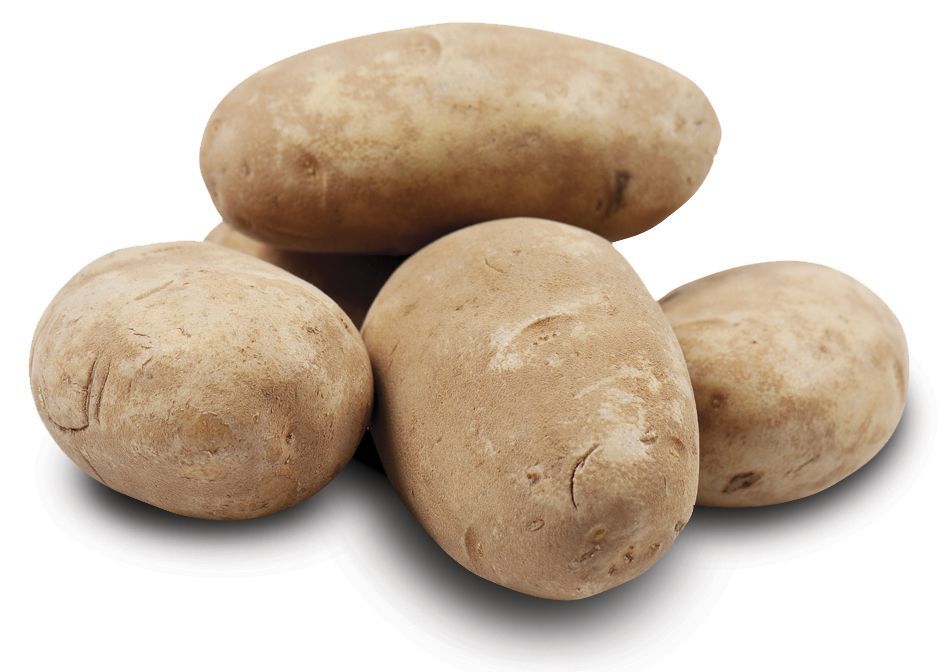 Blessings upon the Salvation Army for dreaming up National Doughnut Day, coming up this Friday. It’s your chance to get a free doughnut.
Dunkin’ Donuts will offer guests a free doughnut of their choice with the purchase of a beverage on Friday, while supplies last.
Krispy Kreme will give you a free doughnut of your choice that day, no purchase necessary. If you want to be decadent, try the Brownie Batter or Birthday Cake Batter doughnuts, the current limited-time flavors.
The Salvation Army gets credit for establishing National Doughnut Day in the years after World War I to commemorate the “donut lassies” — volunteers “who provided writing supplies, stamps, clothes-mending and home-cooked meals, and of course, donuts, for soldiers on the front lines,” according to the Salvation Army.
Starch vs. nutrition: Plight of the potato
Senators from Idaho are coming to the defense of the potato.
Democrats Patty Murray and Maria Cantwell are part of a bipartisan group of 20 senators from 12 states who want white potatoes included in the list of approved foods for the federal Special Supplemental Nutrition Program for Women, Infants and Children.
Critics say kids already eat enough starch and need other fruits and vegetables, which is why the U.S. Department of Agriculture omitted white potatoes from its list of approved WIC foods four years ago.
“I see some inconsistencies between the treatment of different vegetables,” said Murray.
According to the National Potato Board, potatoes provide one of the lowest cost options for four key nutrients: potassium, fiber, vitamin C and magnesium.
First lady defends school lunch law
WASHINGTON — First lady Michelle Obama last week publicly took on lawmakers, food companies and lunch ladies who say the school lunch law she championed nearly four years ago is leading kids to brown bag it.
The attempt to scale back new nutrition standards for the federal school lunch program is unacceptable, Obama declared at a meeting with school nutrition officials. She blasted lawmakers for playing “politics with our kids’ health.”
“It’s unacceptable to me not just as first lady, but also as a mother,” she said.
The law set guidelines for the amount of sodium in school lunches and breakfasts and targets for more whole grains and fresh fruit.
But the law is being challenged in Congress by the School Nutrition Association, a coalition of school officials and the food companies that sell mini-pizzas, yogurt, pastas and chicken nuggets to schools. The group supported the law in 2010, but its leaders now say the regulations it spawned are too rigid.
Quote
“A smiling face is half the meal.”
— Latvian proverb