A lesson for summer session 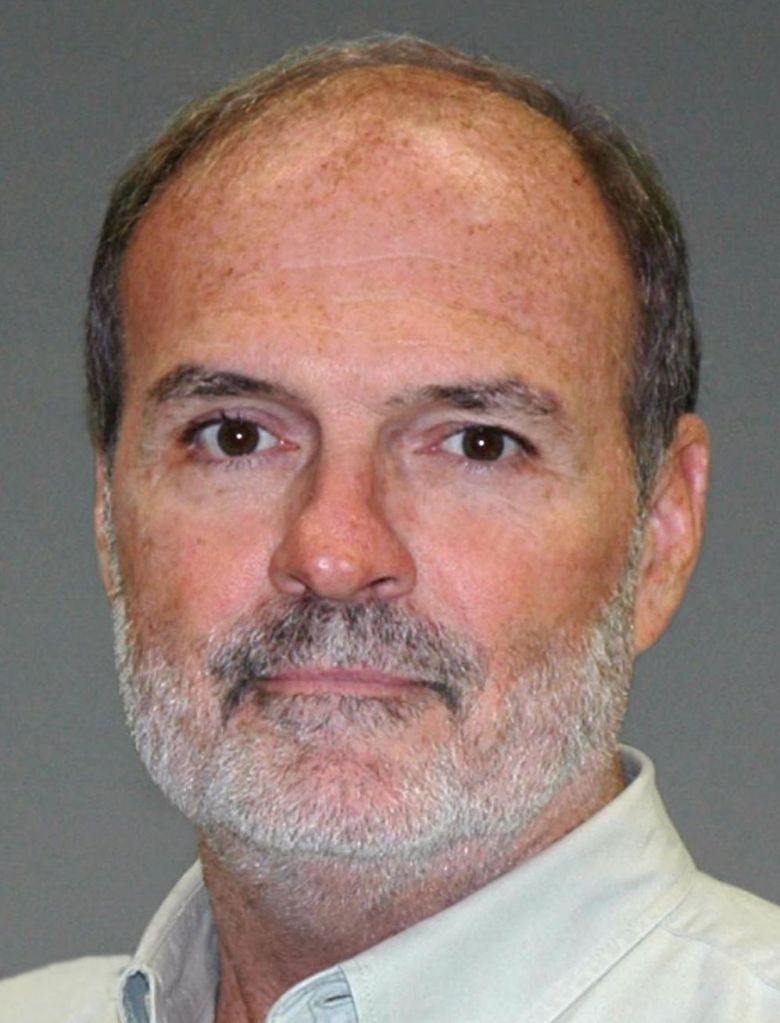 The first six-week summer session is underway at the college where I work, and my class is off to a splendid start.
The subject is writing, which is hardly anyone’s favorite undertaking. But my students are there to learn to write better, and many of them demonstrate interest, enthusiasm and a passion to improve.
Some of them are fresh out of high school. Others have skills in other fields, like aviation and music, but they’ve come back to school to retrain or fill in gaps.
In short, a good, challenging semester lies before us.
There’s just one thing: Generalizing a bit, my students eat too much in class.
I don’t enforce a lot of rigid rules in my classes. My students are grownups, and I treat them that way. Still, I apply one basic rule: No food, no drinks.
This sounds a tad arbitrary, but the rationale involves ambience: In class, I’d like for us to develop an engaged, focused atmosphere, rather than a relaxed-at-home-on-the-couch-munching-snacks-and-watching-TV mode.
Some students resist this. They have as much difficulty putting away their snacks and drinks as they do their cell phones. They function according to the assumption that snacks are a normal complement to most activities and amusements, and they cling to their Cheetos, candy bars, M&Ms, and, most of all, Cokes and Dr Peppers.
What’s going on?
I believe the themes of a recent movie and book are relevant here. A couple of weeks ago I saw the new documentary “Fed Up,” produced and narrated by Katie Couric. The film explores the relationship between our nation’s big food companies and the burgeoning crisis of obesity, diabetes and other health problems.
At the same time, I’ve been reading Michael Moss’s “Salt Sugar Fat.” Both the film and the book provide considerable insight into the modern American diet, into why we eat what we do.
The upshot is this: Big food companies and their lobbies and marketing arms would like to convince us that what we eat is entirely a matter of personal responsibility. They have a point.
But at the same time the food companies devote an enormous amount of money, time and energy to developing and marketing processed foods — a significant part of the American diet — that are scientifically crafted to make them irresistible.
The film and book don’t mean irresistible as in tasty or scrumptious, but irresistible as in addictive.
The keys to the development of foods that create an overpowering craving are sugar, fat and salt, but sugar is the primary culprit. We eat way too much. For example, the American Heart Association recommends a daily sugar intake of 5 to 9 teaspoons; the average American consumes 22.
And not just because it tastes good. Food manufacturers have painstakingly researched and exploited sugar’s capacity to create a craving that, according to the film and book, approaches the definition of addiction.
And that’s why nearly everything my students sneak into class is loaded with sugar. No wonder the snacks are irresistible; I gave in to a couple of M&Ms, myself, the other day.
The allure of fatty, salty snacks and sugary drinks is enormous. But college is about learning to live, as well as learning to write. We can start by resisting the “foods” that are destroying the nation’s health. Sorry, class. I almost gave in, but the rule stays in place. Besides, maybe non-munching will help us stay focused on the writing.
John M. Crisp, an op-ed columnist for McClatchy-Tribune, teaches at Del Mar College in Corpus Christi, Texas. Readers may email at jcrisp@delmar.edu.