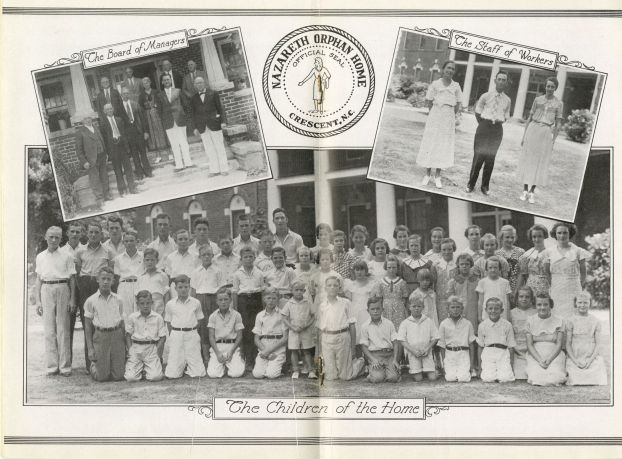 We’ve entered the most difficult time of the school year for teachers — the time when lawmakers bat around ideas... read more