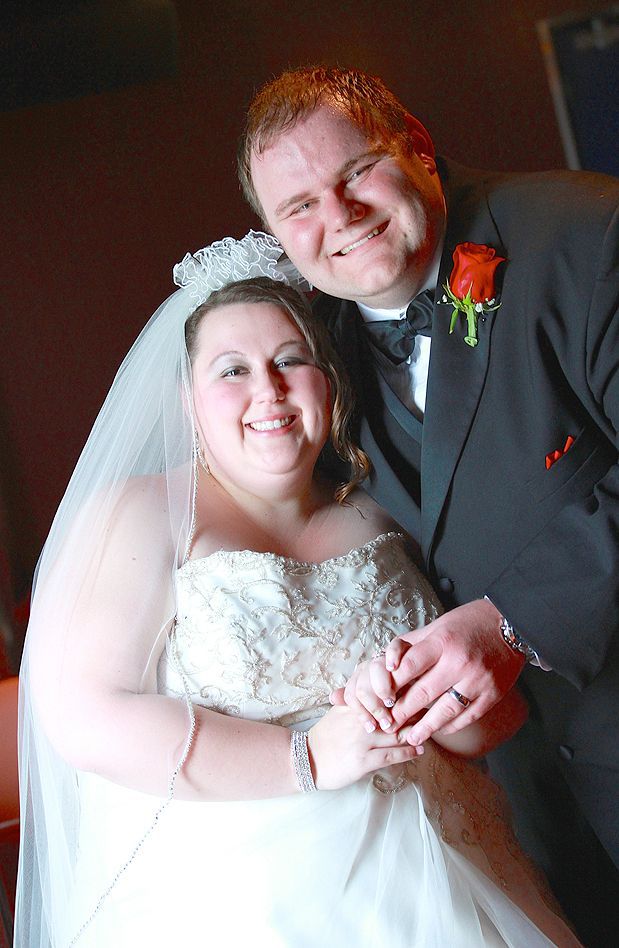 CHARLESTON, S.C. — Alisha Brooke Graham and Tyler Gray Puckett were married April 4, 2014, in the Port of Charleston aboard Carnival Fantasy. A reception followed aboard the ship.
The bride is the daughter of Marcelle and Deborah Graham, and the granddaughter of Ralph and Dorothy Graham and the late Robert and Louise Blackwelder, all of Salisbury. She is a 2006 graduate of North Rowan High School, and holds a Bachelor of Arts in Political Science and Women’s and Gender Studies from North Carolina State University. Alisha also holds a Master of Public Administration from North Carolina Central University. Alisha is currently employed by North Carolina State University in Industrial Extension Service.
The groom is the son of Eric and Barbara Kissner and the grandson of Jim and Charlene Fero and the late Paul and Sally Puckett, all of Salisbury. He is a 2006 graduate of North Rowan High School and received a Bachelor of Arts Degree in Photography from the University of North Carolina at Charlotte. Tyler is currently employed by Lulu Press.
The bride was escorted by Marcelle and Parker Graham and was attended by Megan Albaugh of Fayetteville as maid of honor. The best man was Trent Puckett, and the flower girl was Lilly Puckett.
The couple honeymooned in the Bahamas aboard Carnival Fantasy and will make their home in Raleigh.

KANNAPOLIS — The residents of Big Elm Rehabilitation and Living Centers kicked off National Nursing Home Week on May 12... read more