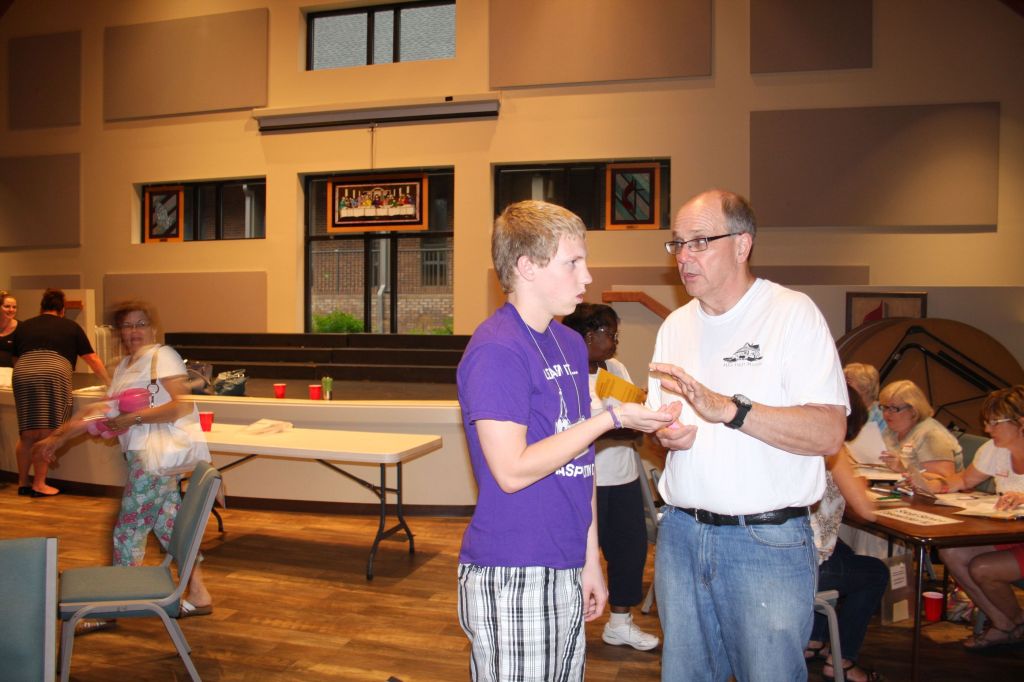 Freelance writer Susan Shinn lives in Salisbury with her son Andrew Poe who is, in fact, a boy.