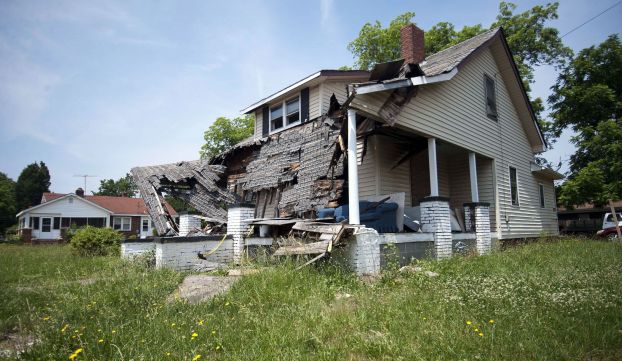 Full steam ahead in Spencer

SPENCER — It’s getting steamy at the N.C. Transportation Museum. One of the stars of this weekend’s Streamliners at Spencer... read more