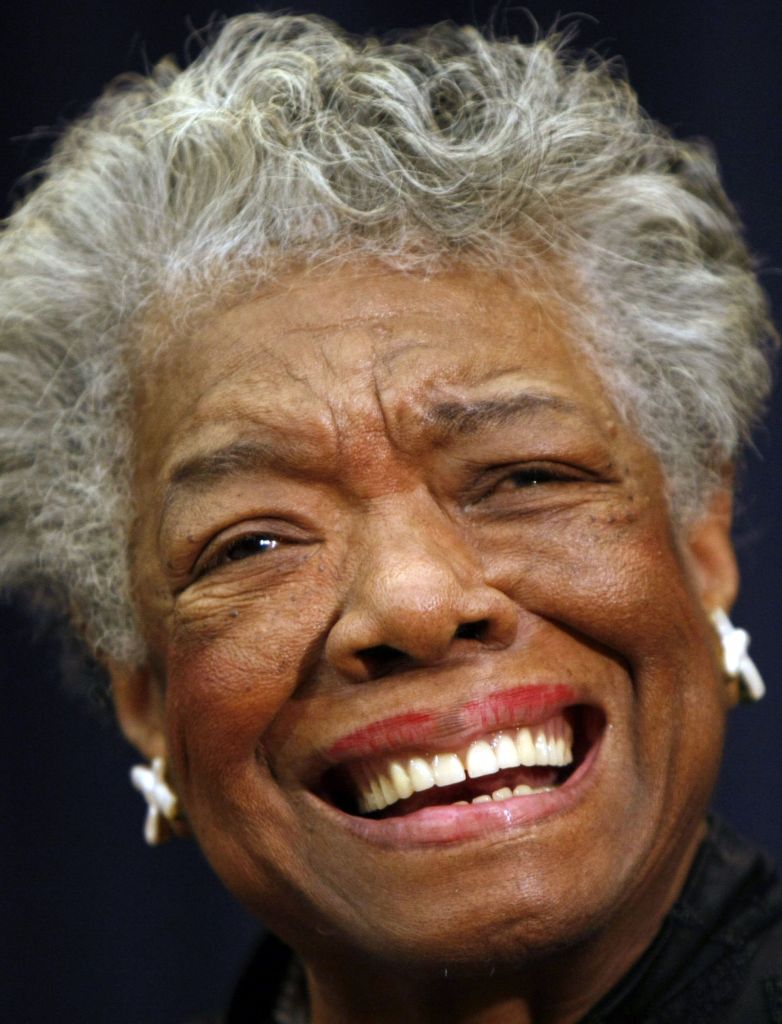 On the May 23 letter, “Another view of religion”:
You must remember Christians do not always agree with each other about the scriptures. I’m thinking about those that believe in handling snakes or that baptism is valid only if you are submerged in water as two examples. Also, the Bible may be God’s inspired word; however, it was written by men, who are fallible and may or may not have expressed the perfect inspiration from God.
The most troubling part about this letter is that Christians are not obliged the freedom or liberty to express what they believe. This Politically Correct Only expression will eventually destroy any civility or freedom or liberty that presently exists in America.
Well, they say, your beliefs or words offend me and what I believe. So what, and who should care? Almost anything people say or believe will surely offend the easily offended. Why should we allow this oppression by the minority? Christians may be offended by atheists, but again, who cares? Apparently no one really cares; however, the politically correct crowd seems to be more interested in controlling speech and thought than allowing free speech and thought. If you don’t believe just as the politically correct think and believe, then you should just shut up, and if you don’t, we will do our best to destroy you.
Except for the Garden of Eden times, we live in imperfection with each other. Most, but not all, of our unhappiness is self-inflicted. We have in some ways contributed to our own miseries. We simply don’t seem to know how to love our neighbor as ourselves or do unto others as we would have them do unto us. Instead of blaming God or Christians for your miseries, try accepting the responsibility for your life — yourself.
— Richard Roberts
Kannapolis

It saddens me to read in the Post today that Tyler Fuller could receive up to 20 years in prison for statutory rape. This young man and young girl both made a terrible mistake. I’m not saying it should go unpunished, but 20 years? At lunchtime today, I saw on the news where a man was sentenced to 18 years for murder … really? It is easy for us to sit back, point our finger and say, “Oh yeah, he deserves it,” but what if it were our sons, would we be so quick to agree?
I think rape is a harsh word for a relationship that was going on from March to May (if that was reported correctly). To me it seems more of a consensual relationship. Eighteen years old is not an adult, it is still teen years and if I remember correctly our brains didn’t function too well at that age either. Even as adults we sometimes make poor choices even when we know it is wrong.
I know some of you reading this are probably thinking, “She doesn’t have a girl, or she wouldn’t be disagreeing.” I do have two daughters and a son, all grown now, but how easily this could have been any one of our children given different circumstances.
In my opinion, 20 years in prison would do much more harm than good. Let’s help these children and their families put the pieces back together, not cause them more pain.
— Julie Deal
China Grove

First let me say I can’t get the Salisbury Post delivered to my house. I live on the outskirts of the Rimer area and not in a delivery area. So each day I make it a priority to drive by a box and pick one up. I think it’s the best paper in the area. I read it cover to cover with the Charlotte Observer.
I want to know who says print papers are going away when you got just what you got going on.
I don’t have a dog in this fight, but who needs drama TV when you got the Political Peyton Place Salisbury currently has going on? You got little red hat soldiers goose-walking to each meeting and running ads with the little cartoon in the paper. You got hard-core right-wing religion making statements that I have not heard since the early 70s. You got folks that want to win so bad they switch sides, but did they really switch sides or are they just saying that to get votes?
Salisbury, you got it all. I can’t wait for the next issue of the paper to see what group is talking trash about the other. “Stay tuned for the next issue” should be the caption each day. Will Mr. Sides continue to pray before meetings? Will La Resistance take up arms to control all things political in Rowan County? Will the mall be put up for sale for $2 million less than was paid for it? Will the school board ever get a new downtown building? It just goes on and on.
Keep it coming folks. Some of us love that it’s in your county and not ours. Wait, I think we already made fools of ourselves several times. It’s just your turn.
— Grant Eagle
Concord

A hero has left us, and I am sad. An evening spent with Maya Angelou at a Boston reading some 25 years ago is still vivid in my heart. When she spoke with dignity and grace, I was taken into another world, and speaking of justice her humanity was eloquent. Living her values, she rose far beyond humble beginnings and inspired us all with a life well lived.
Ms. Angelou was always front and center suggesting more thought, more reality which would ensure justice. For example, she would likely be impatient with the bombardment of negative media about the VA medical system. In my 10 years of service by the VA, their personnel have never been anything but helpful to me. Am I just lucky, asleep, or someone with special pull?
A bumper sticker on my truck illuminates my observation: “Critical Thinking — The Other National Deficit.” Remember, we all work hard understanding what we know best. Simple tasks require critical thinking — in what we all do over and over each day.
Critical thinking informs, facilitates sound judgment. Good ideas built this world, directly or indirectly, a kind of civics lesson with the best of intentions. The world is never a perfect place; it demands that we work to adjust, change, and shift for success. Responsibility requires thinking with attention and compassion to create a new world.
A method to practice critical thinking: Gather sound bites you hear each day and write them down. At the end of the day, note patterns. One may see something suggesting reaction/action. It is helpful to think constructively and positively — our survival depends on it! Lesson 1 of critical thinking — things are not always clear at first; reflection can create a more constructive possibility. As Maya Angelou wrote in her poem, “Still I Rise,” “ … like air, I’ll rise!”
— Jim Taylor
Salisbury

Letters to the editor: July 12