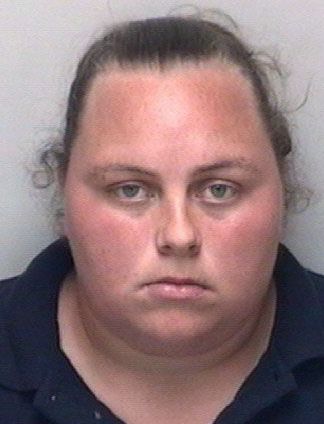 Woman charged with taking money from Rushco where she worked