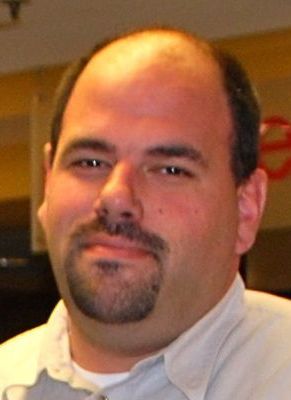 Catawba College’s cafeteria is going paperless.
In an effort to become more sustainable, Chartwells food service has announced that its service at Catawba will no longer be using paper, Styrofoam and some plastics. Director of Dining Services Jason Ritter said the move came after a survey of the student body in March. When asked about improvements Chartwells could make on Catawba’s campus, 93 percent of students requested more sustainable practices, Ritter said.
This isn’t the first move that Chartwells has made towards sustainability, Ritter said. In 2013 the cafeteria began composting leftovers, and the program was incredibly successful. Part of the compost is now used on Catawba’s sustainable garden.
“This just seemed like the next step,” Ritter said.
“This sets a wonderful example to all who are a part of our campus community and to those who visit our campus,” says Dr. John Wear, executive director of the Center for the Environment at Catawba. “We are delighted that Jason has taken the initiative not to use paper and other materials that would normally go to the landfill. It’s a great testimony to Catawba’s campuswide commitment to a sustainable future and Chartwell’s participation in that effort.”
While Ritter describes the paperless initiative as a spur-of-the-moment decision, he mentioned that the waste produced by the cafeteria has always been a concern. And that’s what eventually spurred the movement.
“The big decision was just waste,” Ritter said.
In the past, Chartwells has supplied reusable to-go containers for students. However, these containers came with plastic silverware and paper cups. Ritter said that students who had not purchased a to-go box often used these supplies, creating unnecessary waste.
“There was no need for that,” Ritter said.
As part of the paperless initiative, Chartwells will offer regular silverware and a reusable cup. Ritter said that the cafeteria is trying to eliminate as many paper and Styrofoam products as possible — though paper napkins will still be available.
While Ritter says there are no specific projects in the works for the future, he is keeping an eye out for areas where improvements can be made and encourages others to do the same.
“We do a lot of sustainable things,” Ritter said. “It’s just an ongoing part of what we do.”