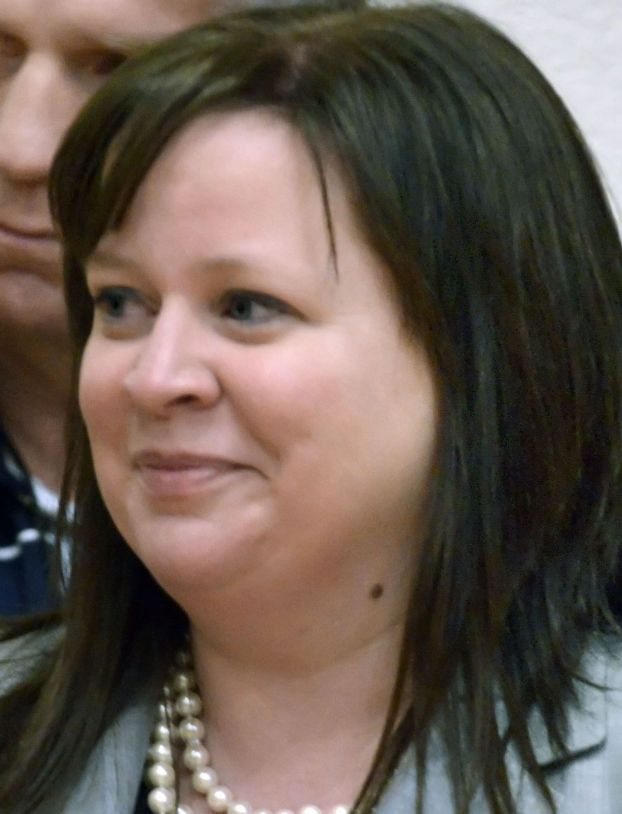 Two high schools in the southern part of the county will have new principals next year.
Principal Dr. Don Knox will be leaving South Rowan High School, and Kelly Withers will transfer from her current position as principal of Carson High School to take on his role.
“It’s a new opportunity for me to serve a different part of the community,” Withers said, adding, “It’s also the community where I live.”
Knox submitted his resignation May 14, but will continue in his position through the end of June.
The search for a new principal for Carson will take place immediately, according to Rowan-Salisbury School System Public Information Officer Rita Foil.
“We’ll get started on that immediately as soon as we can get that in motion,” she said.
Withers has worked for the district for 14 years. She began as a science teacher at West Rowan High School in 2000. After six years, she spent four years as an assistant principal at Carson High School, the became Carson’s principal in 2010.
Withers was named Rowan-Salisbury Principal of the Year during the 2011-12 school year.
Withers said she’s excited to “try something different.”
While South has a “very rich tradition and history,” the coming years will be filled with “new innovation and new ideas,” she said.
Withers said she’s looking forward to “striking the balance between both of them.”
Knox began with the Rowan-Salisbury School System as a science teacher at China Grove Middle in 1995. He served as a social studies teacher at China Grove Middle as well. In 2004, he became a special assistant to superintendent, and in 2006, he became an assistant principal at North Rowan. Knox has been principal of South Rowan High School since 2008.
South Rowan has a student population of 960, and Carson is home to 1,152 students.
Knox was unable to be reached for comment.