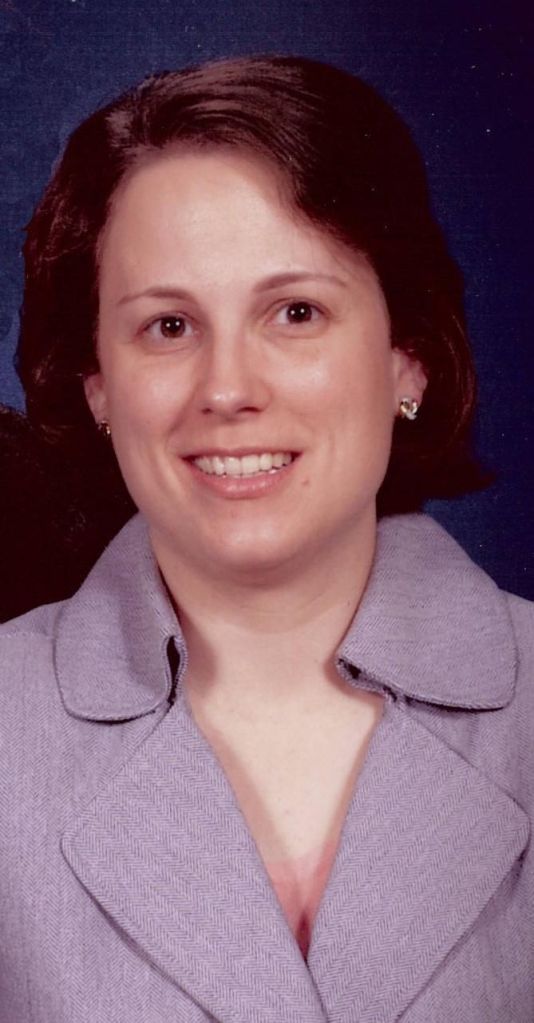 SPENCER — The GIS coordinator for the city of Salisbury has a new job in Spencer.
Kathryn Clifton will replace Price Wagoner as the land management director for the town of Spencer. Town Manager Larry Smith said he expects Clifton, who starts June 11, to hit the ground running. She takes over the position as development activity in Spencer picks up and the town embarks on a parks and properties study and master plan, the first in years.
“I’m very enthusiastic about Kathryn coming on board,” Smith said.
For several years, Clifton has helped Spencer with mapping and planning services. She beat out eight applicants for the director job after Wagoner stepped down in March to pursue a position with more emphasis on planning. He had worked for Spencer for 18 months.
Spencer Town Hall is familiar territory for Clifton, who interned there when she was a graduate student at Clemson University in the late 1990s. Because the town did not have an empty office for her, Clifton shared the mayor’s office with Buddy Gettys.
Clifton said she was working in Gettys’ office one day when the mayor walked in, saw her and insisted that she remain at his desk while he set up in the conference room.
Clifton has had a soft spot in her heart for Spencer since she got to know the town as a Catawba College student. More recently, Clifton said she has enjoyed Spencer with her family and husband.
“I think it is a wonderful town, and it’s got a lot of potential,” she said. “There are already a lot of wonderful shops there and little restaurants, and tying that into the N.C. Transportation Museum will be excellent.”
Clifton will face the same challenge as all of her predecessors — find a way to get tourists from the museum to cross the street to eat and shop in Spencer’s downtown. Spencer residents do not hesitate to complain about code violations in the town, and the public comment period during town board meetings often features several speakers.
Development in the town has picked up recently. Spencer landed the town’s biggest retail and restaurant development in years when Joe Strickland and Rick Register bought a mostly vacant shopping center in the middle of town called Spencer Shoppes.
They built a new 8,000-square-foot Family Dollar at the corner of Salisbury Avenue and Fourth Street, which should open in mid-June, and are upfitting a section of the shopping center for the new Porky’s III restaurant.
The Seed Foundation has pulled a permit for a farmer’s market in the shopping center parking lot at the Fifth Street and Salisbury Avenue corner.
Also in Spencer, Keith Howe has opened The Band Attic in its new location at 109-A Fifth St., and Dr. Melanie Marshall’s new dental practice at 902 S. Salisbury Ave. is now open. Residential permit inquiries and applications are up as well, Smith said.
Clifton plans to attend the June 10 town board meeting, where the organization committee for Spencer’s troubled Small Town Main Street program will make a presentation. The program suffered a setback earlier this year when a state coordinator said the town lacks cohesiveness and recommended collapsing the full program into one smaller committee.
The other Small Town Main Street committees disbanded. The organization committee will present a model concept for joint marketing and promotion opportunities that the Spencer Business Association has been studying as well.
Clifton will have a role in the development of Spencer Woods, which continues making progress. With help from the LandTrust of Central North Carolina, the town last year landed a $206,000 state grant to complete the educational park and 42-acre forest.
With a matching grant from private donors, the town has a total of $412,000 to implement the Spencer Woods Master Plan, including additional trails, parking, signs, benches, an observation deck, accessibility for disabled visitors and more.
Clifton joined the city of Salisbury’s GIS Division in June 1999 after graduating from Clemson with a master’s degree in city and regional planning emphasis in GIS and historic preservation. Her salary will be $38,797.
Contact reporter Emily Ford at 704-797-4264.