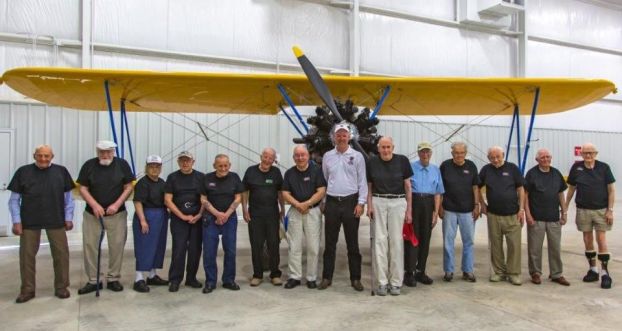 My day spent with heroes