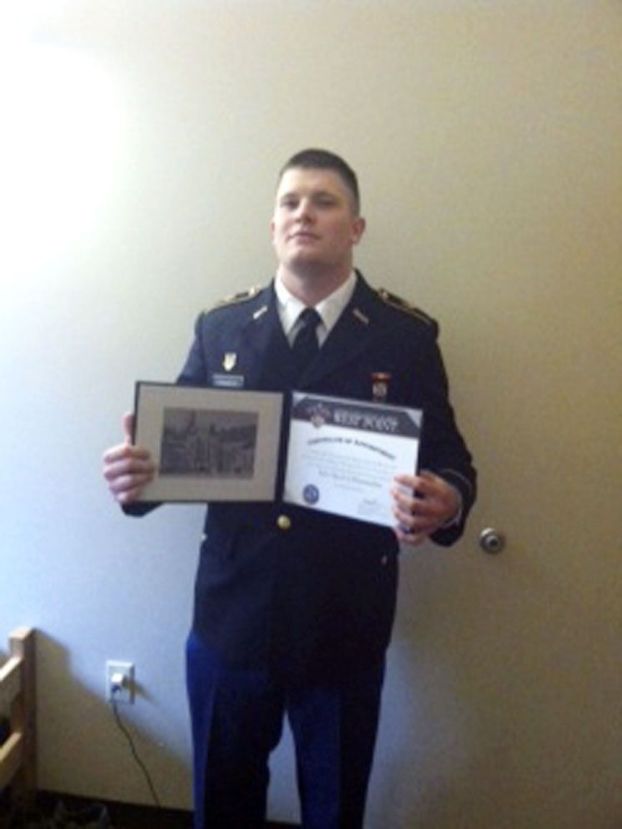 Athlete of the Week: John Daugherty