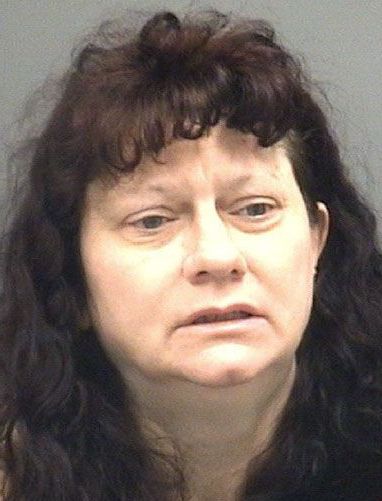 Rowan authorities charged a Gold Hill woman with stabbing her boyfriend during a Tuesday night fight at the home they shared.
Pattie Luanne Hagler, 46, of the 300 block of Liberty Road, is charged with felony assault with a deadly weapon with intent to kill inflicting serious injury, a Rowan County Sheriff’s Office report said. She was not issued a bond because of the domestic nature of the crime.
Hagler remains in the Rowan County Detention Center. She was in court Wednesday for a first appearance.
Officials said the incident occurred around 8 p.m. Hagler, also known as Patty Lynn Hagler, was convicted in the early 1990s of receiving stolen goods and a vehicle registration violation. She was convicted in 2003 of misdemeanor drug possession. In 2004, a court convicted Hagler of common law robbery, worthless check and larceny.
Hagler was convicted of misdemeanor drug possession in 2005 and driving while impaired in 2011, according to the N.C. Department of Corrections. She was most recently convicted in 2012 of misdemeanor misuse of 911.