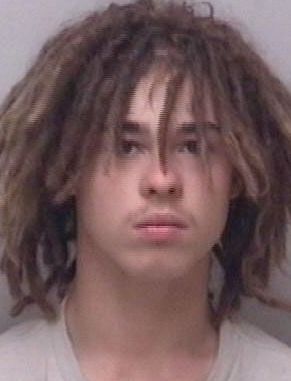 Salisbury teen charged with breaking into a Wilson Road home

A Salisbury teen was identified as a suspect nearly three weeks after a Wilson Road home break-in where a 55-inch television and other items were taken.
Salisbury Police charged John Melvin Miller Jr., 16, of the 1600 block of West Horah Street, with felony breaking and entering and felony larceny. Miller remains in the Rowan County Detention Center under a $2,000 secured bond.
The property owner told police she arrived home on May 6 and her TV was gone as were her son’s laptop and three pairs of sneakers. Neighbors reported seeing three suspicious-looking people near the home, located in the 700 block of Wilson Road, in the same neighborhood. A police report said there were pry marks on the door.
He was convicted in court a week ago and given a year and a half of probation following a conviction for misdemeanor resisting arrest.