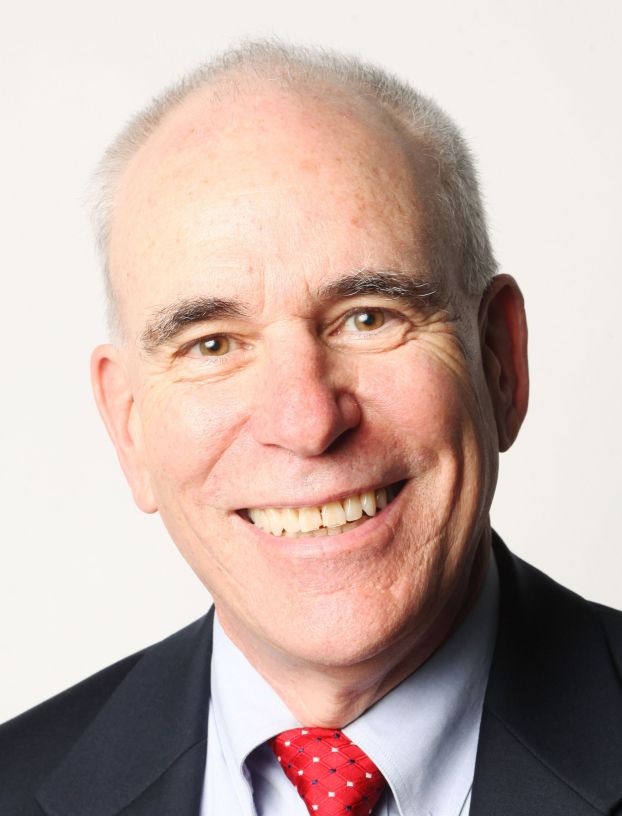 RALEIGH – No one expects Republicans and Democrats to agree on things, but the gulf in their assessments of the state’s finances must be baffling North Carolina taxpayers.
Republicans say there’s a budget surplus while Democrats say we’re headed into a structural deficit.
Budget talk is tailor-made for politicians. They can talk from either side of their mouths and remain technically correct, saying, for example, that the budget increases education spending or cuts it. And both could be right because they may be discussing different budgets as the baseline from which the change is calculated.
This year’s kerfuffle centers on the $455 million revenue shortfall and whether it portends a structural deficit for years to come.
A structural deficit, in layman’s terms, exists when an entity’s revenue stream — in this case state government — can’t reliably support essential expenses.
North Carolina has struggled with a structural deficit for years. Our industrial-era state tax structure devised in the 1930s does not support “essential services” in the information age. The tax structure does not align with economic activity.
Republicans promised tax reform in 2013 but didn’t have the political will to pull it off. So they cut taxes for the affluent, raised taxes on many others, and set the stage for this shortfall.
When Democratic leaders Sen. Dan Blue, D-Wake, and Rep. Larry Hall, D-Durham, held their session-opening press conference, they spoke of the state’s structural deficit and a revenue system that can’t support “essential services.”
And the next day, Art Pope, state budget chief, recited a slew of numbers that said just the opposite: The state has a surplus this year.
Here’s how both sides can be technically right: It depends on one’s definition of “essential services.”
For the 10 years prior to the GOP’s legislative takeover in 2011, Democrats didn’t reform the revenue structure, but kept the budget in balance with temporary tax increases. That allowed them to provide raises for teachers and state employees most years, to fully fund UNC, pre-school and public education, and to maintain the community colleges and other programs.
To Democrats, all were essential services and the tax system had to support them.
To Republicans, much less is considered essential. Since 2011, they’ve cut public school, UNC and social service budgets all so they could keep state spending in line with a revenue stream that they’ve depleted with their tax cuts.
You can’t say that there’s a structural deficit because Republicans have shown they are willing to keep cutting what Democrats would call “essential” services.
Here’s the difference in simplified form: Democrats decide which services are essential and then set tax rates to pay for them. Republicans set tax rates and then see what that will buy them in services.
In 2010, after Democrats had repeatedly raised taxes to maintain most services, voters threw them out of office.
Some day, when voters decide that Republicans have cut “essential services” too much to maintain low tax rates, they’ll throw them out, too.
Paul T. O’Connor writes columns for Capitol Press Association.

A day of remembrance for the nation’s heroes The first Memorial Day, or Decoration Day as it was initially called,... read more